It’s not easy to come up with a name for a child. Your child’s name will be with her for the rest of her life, so do your homework and come up with a unique name for her that she will appreciate and love as she grows older.

Because it is considered that a child’s name influences their personality and character, you must choose a meaningful name for your child as a parent. You’ve come to the correct place if you’ve recently welcomed a little girl into your life and are seeking exciting baby names for her. So continue reading and make a list of your favorites!

Baby Girl Special Names That Start With the Letter N 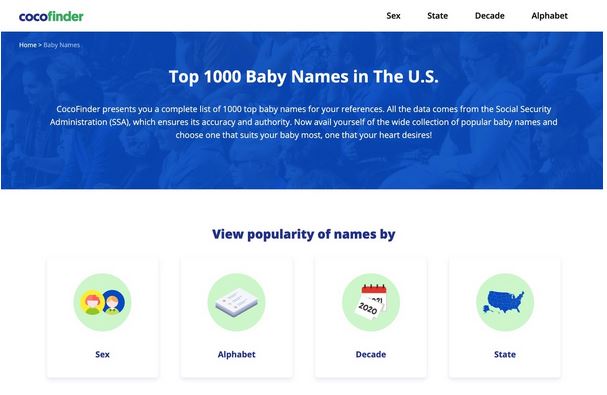 Nancy is a feminine name that means “grace” or “kindness.” It was introduced to England in the 1200s as a nickname for Anne or Ancy and had Hebrew and French roots.

It became famous as a stand-alone name and a nickname for Ann during the 18th century. Nan, Nance, Nanette, Nanny, and Nanou are all similar names. Nancy has a lovely tone and appearance, as well as being simple to spell and pronounce.

Note: Check names starting with other Letter in here

Nicole Kidman, Nicole Richie, and Nicole “Snooki” Polizzi are three of the most famous current bearers of the name. Nicole “Nicky” Nichols is a pivotal character in the Netflix series Orange is the New Black.

Natalie is a French girl’s name that means “God’s birthday.” Natalie’s charm is rooted in the winter holiday season, but you don’t have to expect a daughter to like it at this time of year. It has a stylish nickname, Nat, and a bright and modern ‘ie’ ending. Natalia or Natasha is a traditional Russian name for a girl born around Christmas time.

When Diaghilev’s Ballets Russes visited Paris in 1909, it is thought that the French adopted the name. The name Nathalie was given to the English-speaking world by the French, who spelled it with a silent h: Nathalie. Natalie Portman, Natalie Dormer, and Natalie Wood are three well-known actors that share the name.

The name Norma is an English girl’s name that means “from the north; or, the form.” Norma was created for Bellini’s opera and had considerable star power during the silent-film and Marilyn Monroe eras, but it’s now a greying grandmother in baby name limbo.

This biblical name has long been popular among Jewish families and was also popular among Puritans in the 17th century but it is now more popular than ever, climbing into the top 100 girls’ names since 1989. Naomi was Ruth’s wise mother-in-law in the Old Testament, and after losing her husband and sons, she decided to change her name to Mara. In French, the name is changed to Noemie, and in Italian, it is simplified to Noemi.

This Old Testament name appears to be gaining popularity among parents looking for a biblical name with a smooth, melodic tone and a positive connotation that suddenly appears fresher than Sarah, Rachel, and Rebecca. It is now more popular than ever after breaking into the Top 20 for the first time.

Naomi Campbell, a gorgeous black model, and Naomi Watts, a stunning blond actress, have both contributed to modernity. Naomi Judd, a singer, and Naomi Wolf, a feminist writer, are two more namesakes.

Nora is a classic name that was popular in the 1880s and early 1900s and is now making a significant return. Nora is fashionable and humorous among a slew of trendy names, including Nova, Nola, and Noa. Nora was known as Honora throughout the Middle Ages.

As a descendant of both Honora and Eleanor, Nora has two different origin stories. Honora, based on the Latin word honor, is the source of the Irish and Anglo-Norman versions. The Hungarians created Nora as an abbreviated form of Eleonora, a version of Eleanor. Nora Ephron, the late humorous writer, was one of Nora’s most renowned namesakes. Nora Durst was a fictional character in HBO’s The Leftovers.

This is a lovely name for a little girl. It’s a popular nickname in Spain and Russia, but it also relates to a Babylonian fertility goddess. It has a graceful simplicity and two syllables that are easy to pronounce.

Nina Garcia rose to prominence as a judge on “Project Runway,” and Natalie Portman’s role as ballerina Nina Sayers in “Black Swan” earned her an Oscar nomination.”Favor” and “grace” are two further meanings. Nina was also a Babylonian ocean goddess and an Incan fire goddess.

Nellie is a girl’s name that means “horn” or “sunbeam” and is a variation of Cornelia (Latin), Eleanor (Greek), Helen (Greek), and Nelly (English). This new name bears a resemblance to the Gay Nineties and two-person bicycles.

Natasha is a Russian girl’s name that means “birthday.”After the Cold War, Natasha became a popular name in the United States, but it appears to have peaked in the 1980s when the more simple Natalie supplanted it.

The principal character in Tolstoy’s War and Peace, Chekhov’s Three Sisters, and other short works are all references. And comics heroine agent Natasha Romanoff appeared on screen in Iron Man 2 and The Avengers.

This holy name, spelled backward, has a Bible-like spelling but origins far closer to home. The lead vocalist of Christian rock band P.O.D., Sonny Sandoval, named his daughter Nevaeh in 2000. Nevaeh is now profoundly established in the top 100 girls’ names in the United States, a true American success story of reinvention. Some parents have chosen the slightly altered spelling Neveah for their daughters.

A name’s first letter can reveal a lot about its bearer’s fate. What kind of profession will make her successful, what kind of personality she’ll have, and how others will perceive her. So, if you’re thinking about giving your daughter a name that starts with the letter N, we’d advise you to consider how it might affect her development.

The letter N, which is connected with creativity, intelligence, and tenacity, is one of the best initials for your young princess. Giving her a name with this letter indicates that she will be incredibly proud of everything she accomplishes and win overall challenges. Others will find her fascinating and intriguing as a result of this. Cocofinder has compiled a list of baby girl names that begin with the letter ‘N’ in this article. These are all trendy girl names that start with the letter ‘N.’

Share on FacebookShare on Twitter
ABHIYAN4th July 2021
the authorABHIYAN
Abhiyan Chhetri is a cybersecurity journalist with a passion for covering latest happenings in cyber security and tech world. In addition to being the founder of this website, Abhiyan is also into gaming, reading and investigative journalism.
All posts byABHIYAN
Leave a reply 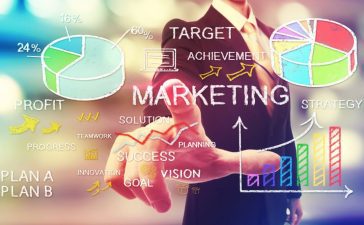 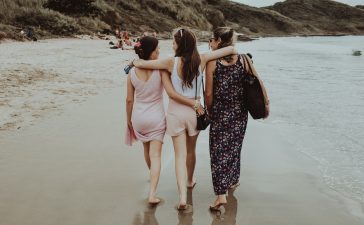 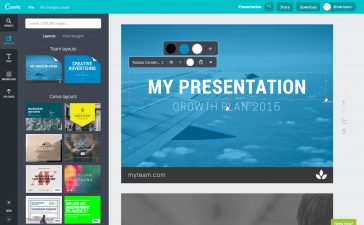 How to Enhance Your Presentations With Canva 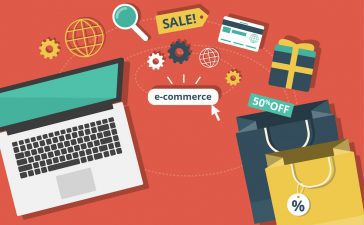 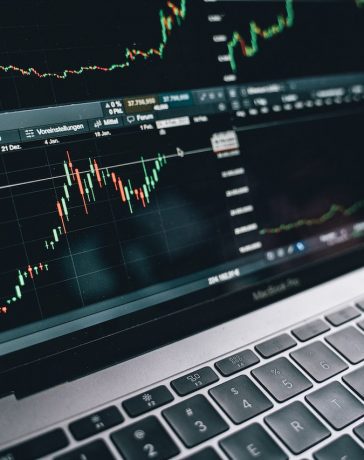 Everything You Know About Vlone Clothing Brand