4 apps that have made big changes in their software 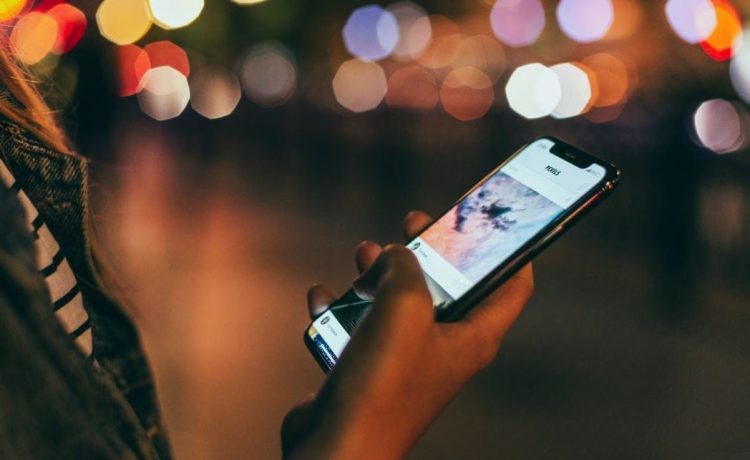 Nowadays there is an app to help complete almost any task. From socialising with friends and playing games to ordering food to your front door and organising your to-do list.

It is difficult to remember a time that we did not rely on smartphone apps to make our lives easier and more efficient.

The best apps are often those that have been designed with user experience in mind and those that respond and adapt well to the needs of their users. In order to correct bugs and keep users engaged, apps often undergo regular software updates.

Here are just some of the apps that have recently made big changes to their software in order to improve their users’ experience:

Another music app with a recent update is Shazam. Not only has it improved its visual layout in this latest release, it has also improved its integration with other apps such as Spotify and Apple Music.

A design feature that will make finding your past “Shazams” easier to find is the new swiping gesture. Users are also able to see what music is currently trending in different charts through the Charts feature under Search.

Users will now also be notified when a Shazam that was missed or offline is found. The Apple Music integration has also been improved, so now when a song is deleted it won’t reappear later.

The 888 Poker app has been made with convenience in mind, the “Made to Play” portrait mode enables users to play with one hand. This avoids the awkward issue of having to disable the phone’s orientation lock and wait for the screen to adjust, which is often a problem with many gaming apps.

It undergoes regular updates to keep games fresh and regular users coming back for more fun. They also feature impressive tools, such as the poker odds calculator, which really add to the experience and give players that little bit of extra confidence.

GroPro is a popular camera used for taking photos and videos on the go, it is ideal for action shots and fast-moving adventures. The camera comes with an app that allows users to control the GoPro, make quick edits and preview shots.

Recently, the app has had a major update with a number of exciting features being added onto it. The biggest change is the new Mural feature that enables you to quickly re-live all your favourite recorded moments.

The Mural acts as a wall and allows users to personalise it with their chosen content.

The update also makes browsing much easier. Users can now tap the view icon to switch between the three different view modes. There is also a completely automated Highlight Reel that will surprise you with old memories.

Lastly, the latest update to the Google Maps app is well worth a mention. Google Maps is utilised by millions of users around the world for planning how to get from A to B.

The app is also great for virtually looking around new destinations that you would like to one day visit, with the street view mode helping you to view it as if you were really there.

Recently, a new level of detail has been added to a number of the most searched locations on the map. These include London, New York, Tokyo and San Francisco.

You can now see tiny details like sidewalks, traffic light systems and pedestrian islands. While these might seem that important to some, it is great news for those with accessibility requirements that may need to plan their journey out in a little more detail.

Software updates are an essential requirement for apps. Not only do they fix bugs, but they also improve and expand on user experiences and help to keep people engaged for longer. These five apps are just some examples of how developers have responded to the needs of their app users

Post Views: 23
Share on FacebookShare on Twitter
ABHIYAN8th February 2021
the authorABHIYAN
Abhiyan Chhetri is a cybersecurity journalist with a passion for covering latest happenings in cyber security and tech world. In addition to being the founder of this website, Abhiyan is also into gaming, reading and investigative journalism.
All posts byABHIYAN
Leave a reply 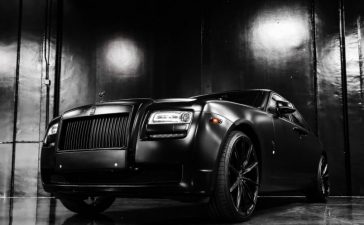 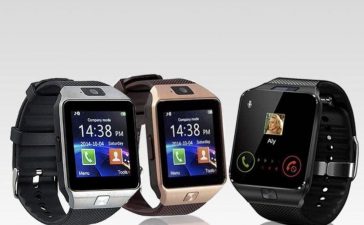 Why Now Is The Time To Buy A Smartwatch?

The Best Places To Spend Your Marketing Dollars Post Covid19

What is Watermark? Disadvantage To Using Watermark On Picture

COVID-19 and Distance Education – How Technology is Helping

How to get free items in AliExpress – 2020 HQ Method