4 Things You Should Do if You’re Being Harassed 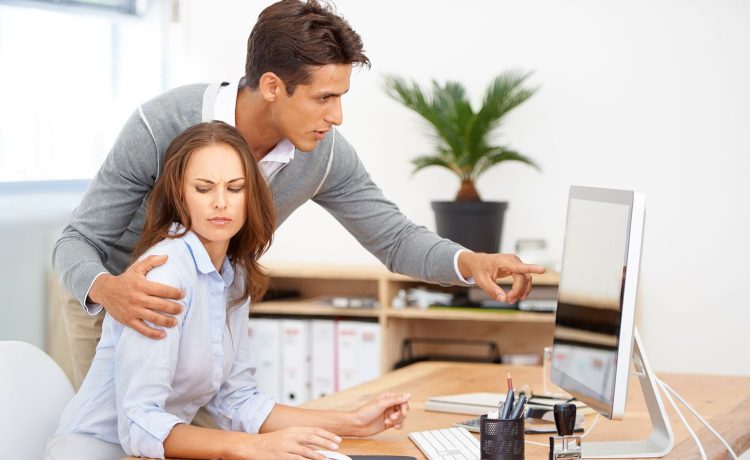 If you regularly or occasionally face abusive, threatening, or unwanted behavior, you’re a victim of harassment. Many people don’t even know they are victims, and they may be led to believe that what’s happening to them is normal.

However, any unwelcome behavior towards you that makes you feel hurt, distressed, or afraid is considered harassment.

You can get harassed anywhere, including at home, at school, the workplace, or on the streets. Some public areas where you may also experience harassment include public transport, parks, and stores.

Table of Contents
1. The law against harassment
2. Gather Evidence
3. Speak Up
4. File a Complaint
4.1. Harassment at home
5. Involve the Police
6. Conclusion

The law against harassment

In the United States, harassment can be prosecuted as a misdemeanor or even a felony depending on the extent of the charges.

If someone is harassing you, know that you can take legal action against that person.

On that note, many people often feel trapped in ongoing harassment, and there’s little they can do. This isn’t true, but it’s something tormentors like their victims to believe.

This post will highlight things you should do if you’re being harassed.

Nowadays, getting evidence on harassment is easier than it used to be. All you need to do is pull out your phone and hit record. But that may not work in some instances because harassers know that things could go wrong fast if they are caught.

If you’re sure that certain behavior amounts to harassment, perhaps because you can’t get it to stop, then make discreet attempts at documenting everything.

Start by noting down the incidents with their timelines, and if you can secretly record one or more of those occasions, even better, as that would come in handy when you want to build a case.

Things like texts, emails, screenshots, phone recordings are important when it comes to proving your claim.

Tormentors and bullies often rely on threats to keep you from speaking up as it’s a big move on your side that takes away the power they want to have over you.

Never allow yourself to suffer silently. Speak to someone, a friend, a teacher, your parents, etc. Speaking to someone with authority, especially in the workplace or school, is an effective way to put a stop to the harassment.

Another benefit of speaking up is that you may be talking to a fellow victim or a witness who can corroborate your story.

Depending on the type of harassment, you may have different options available to you for addressing the issue.

If you’re going through harassment in the workplace, you may want to report to the head of the human resource or ethics officer.

In case you want to pursue the matter legally, talk to an attorney and present them with your evidence. The attorney will analyze your claim to see if you’re entitled to a legal suit.

A serious form of harassment that often goes unreported is when it happens at home. You may be harassed by a family member, a neighbor, or even your landlord.

If you’re getting harassed at home, inform someone who is in a position to stop the behavior. The other option would be to file a complaint with the police.

Harassment can take the form of violence, threats, and intimidation. If you feel like you’re in danger, the right course of action is to involve the police immediately. You shouldn’t try to stop the behavior on your own as that can put you in more danger.

With the police involved, it becomes a criminal offense, and the perpetrator can go to jail. You also have the option of getting a restraining order on the harasser, which means that they can’t come near you without risking prosecution.

Remember that some harassers don’t care about consequences, especially if they’re violent. If for some reason you feel unsafe, even after reporting to the police, it may be wise to hire a guard to protect your residence.

You can learn more here about hiring residential security guards to keep yourself and your property safe.

When you stop a harasser, you’ve likely stopped that person from making life difficult for others. You’ll be helping the fight against harassment, which is a serious problem that shouldn’t be as common as it is.

Use the tips we’ve shared to take action against unwanted behavior and know that you’re helping yourself as well as others from becoming victims. The Best Wholesale Slipper Brands of 2021

Reasons why you must invest in drone-based inspection