The TechRim > Blog > Reviews > BATTLEGROUND MOBILE INDIA Review: The Game that the Nation has Eagerly Waited For
Reviews

BATTLEGROUND MOBILE INDIA Review: The Game that the Nation has Eagerly Waited For 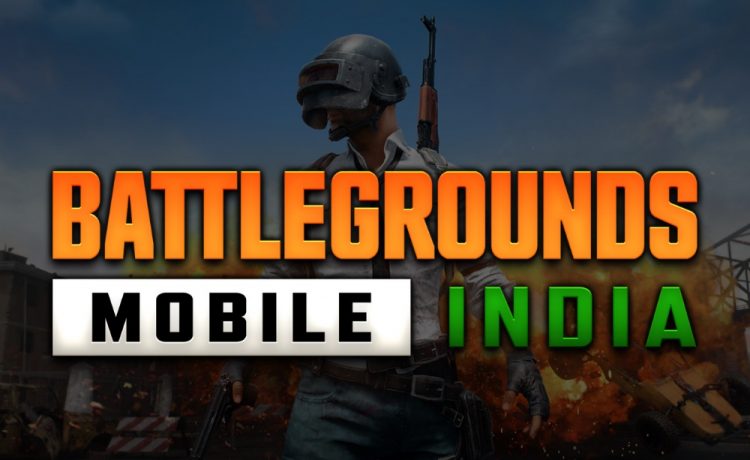 BATTLEGROUND MOBILE INDIA is the latest game released by Krafton which has the official replacement of Players Unknown Battleground. According to Krafton, BATTLEGROUND MOBILE INDIA is more of the Indian version of PUBG. Krafton had to replace PUBG with BGMI because the Indian government ended up banning the application because of some privacy issues.

No major changes have been done to PUBG or we can also say that BATTLEGROUND MOBILE INDIA is the same game just under a different name. A few small tweaks have been made here and there which a lot of gamers have complained about.

BATTLEGROUND MOBILE INDIA is a first-person shooter game where a total of 100 players are dropped on an island. The last man standing in the game wins the game. The concept of the game is quite simple yet the game is quite hard and requires a lot of practice. Here we have listed down a few things which this game offers which is worth mentioning.

BATTLEGROUND MOBILE INDIA is the same game as PUBG but with a couple of minor changes. The only major change is that BATTLEGROUND MOBILE INDIA is played on Indian servers whereas PUBG was played on global servers. When players start BGMI they will be asked to log in with their PUBG account and all data will be transferred back into the game which is quite a good thing.

The game BATTLEGROUND MOBILE INDIA has been designed in India and is running on Indian servers. The main reason why it was banned previously was because of a data breach. Since all the servers are now in India it is quite a relief that the company will be complying with the government rules and regulations. Some of them also love PUBG Mod.

BATTLEGROUND MOBILE INDIA now comes with improved graphics. Developers have not made any changes in the gameplay but they surely have brought a lot of changes in the graphics front. The game looks so much more realistic now with a faster frame rate and refresh rate.

Players who have played PUBG in the past will not have any problem when they will be playing BATTLEGROUND MOBILE INDIA because the gameplay is absolutely the same. Getting used to the game will be a matter of seconds for old players.

PUBG was one of the most played games in India before it was banned by the government. After the release of BATTLEGROUND MOBILE INDIA, the response has been positive and a huge number of players have signed up to play the game. The gaming experience of BATTLEGROUND MOBILE INDIA in a multiplayer match feels so realistic. The graphics surely add up to the whole experience.

Share on FacebookShare on Twitter
addison9th August 2021
the authoraddison
Addsion Is a Blogger and an SEO professional. Co-founder of dsnews.co.uk, I have 2 years of experience in SEO & 1 year of Successful blogging @ dsnews.co.uk. I have a passion for SEO & Blogging, Affiliate marketer & also interested to invest on profitable stocks.
All posts byaddison
Leave a reply Networking debacles that can harm your reputation –Tips from Eric Dalius

The Benefits Of Using A Flexible Sink Drain Hose

How Can Financial Forecasting Software Optimize the Process?