Essential Things to Learn Earliest in Your App Developers Career 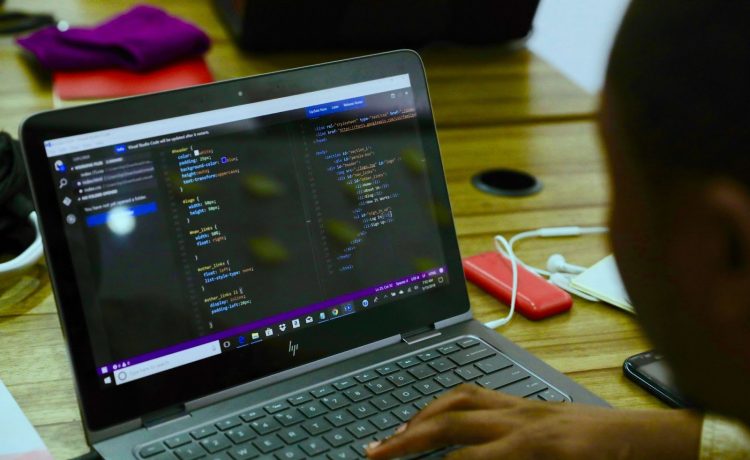 Are you a tech enthusiast? Do you aspire to become a software developer? Do you feel that calling inside you to develop those apps that consume people’s time all day long?

Well, the ambition is quite feasible, but like every skilled profession, software app development requires some specific skills, expertise, and commands on technologies that you cannot do without.

While some skills can be popular in one region, other skills can face more demands in another region. For example, app developers in India face a huge demand for JavaScript cross-platform development technologies and Python in recent years.

Let’s have a quick look at these key technologies that developers must have at their commands.

To become a proficient programmer, you must have a solid command of at least one or two programming languages popular or widely used across projects. Over the years, the popularity of some languages remained constant while others changed ranks. JavaScript is the leading language, followed by Python, Java, C++, Objective C, Swift, etc.

Data Structures and Algorithms happen to be the core of programming, and most developers understand the importance over time. Coding consuming too much time or too large a space is an impact on the data structure. It’s all about organizing the data so that it helps solve problems more easily. Algorithms, on the other hand, help you to solve particular problems in a quick time.

Since the whole world is interconnected allowing anyone to stay connected with people far and wide, any software application involves in-depth networking knowledge. The use of different types of networks such as Wi-Fi, LAN, UAN, and various other network protocols make us realize the importance of networking for apps.

Typically, in client-server-based apps where user requests travel through the network, allowing server access from multiple points becomes crucial. This requires understanding the Networking basics and how the app will get specific network support without sacrificing security.

Deveopers use text editors almost now and then. The same is also essential for all people working on an app project without a tech background. It comes as an excellent tool for editing written text without requiring a developer background.

As for the choice of Text Editors, you have several credible options at your disposal, ranging from NotePad, Windows, VI in Linux to many others. There are also advanced editors such as Sublime and NotePad++ that provide features compared to of IDEs.

Integrated Development Environment or IDE is an irreplaceable tool in the arsenal of all programmers. When it comes to C, C++, and C# developers, there is one choice: Visual Studio. The Python developers use mostly Jupiter Notebook.

Java programmers can choose from three leading IDEs like IntelliJ IDEA, Eclipse, and NetBeans. Developers need to get acquainted and versed with the use of these IDEs for their app projects.

Any well-equipped developer needs to be versed with the leading database technologies. SQL leads the way, and it is there for more than three decades, and it seems it is likely to be there for a few more decades.

From developers, familiarity with key database concepts such as table structure is expected. Developers need to be versed with SQL apart from knowing one or two leading database technologies. They must have knowledge and skills corresponding to data updating, inserting or deletion, and making the right SQL queries to retrieve data.

Finally, before the release, software needs to pass through an array of test cases to detect bugs and errors and find inconsistencies and areas that still need optimization. A developer has several testing methods at his disposal, such as unit testing, user testing, load testing, performance testing, and many others. Unit Testing ensures proper testing of every app module or class, and hence it is popular. Integration Testing is important to evaluate the interaction among different app modules.

Finally, an ambitious app developer must have in-depth knowledge of the fundamentals and technical attributes of the operating system. Knowledge of operating systems is extremely important because while working on an app project, the developers generally deal with many issues corresponding to the operating system, such as memory, inter-device communication, performance and leading time, compatibility of tools, etc.

For developers, it can be a serious matter of concern when code is written for one device operating system just doesn’t work on another device OS. this is why developers need to have the underlying mechanisms, tools, and compatibility criteria to make their app run on multiple devices operating systems with ease. The leading operating systems that most developers work with include Windows, Linux, and Mac. For mobile devices, iOS and Android are the leading OS environments.

Today’s developers are versed with cross-platform technologies that allow writing code once and deploying them multiple times on all kinds of devices and operating systems such as Linux, Windows, Mac, etc. This cross-platform development approach is particularly popular among mobile app developers who can build one app that can run on both iOS and Android. In this respect, it must be noted that cross-platform technologies such as React Native and Flutter have become tremendously popular among aspiring app developers because of the ease, flexibility, and rich capabilities they offer.

All these skills we mentioned above have remained key to the success of most app developers all over the world. Development skills are evolving fast, and you need to update with the latest skills and value additions constantly. 7 Advantages of a Hybrid Workplace You Should be Aware Of

Tips for Choosing the Right Packing Services for Your Move