Everything to know about the Huawei P30 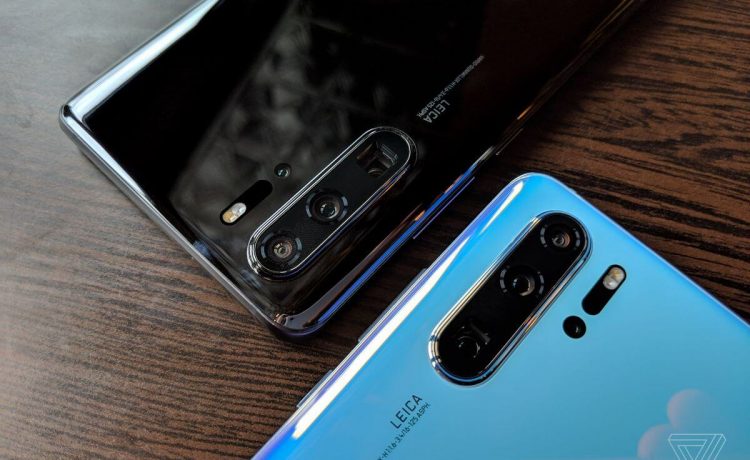 With every new smartphone launch, there is always a new feature or a new something about that phone, which is marketed heavily by the phone company, so that people buy the phone just because of that. What sometimes happens is, the feature feels like a gimmick or something not very useful, and overall the phone just feels bad. That is not what Huawei is trying to do with the P30. They have decided instead of spending all their R & D money on one feature, they have created a capable smartphone, which ticks all the boxes and does well in all the departments. The Huawei P30 is an amazing smartphone, and we will soon find out why.

The Huawei P30 is the smaller brother of the P30 Pro, and it is not just in size, but some of the features of the P30 Pro have also been stripped to configure the phone in a smaller form factor and reduce the price. The features which were removed to an ordinary customer won’t matter as such. For example, wireless charging is not present in the P30, but hardly any people use wireless charging, particularly because it is so slow. On the other hand, you get a headphone jack, which is not present in the pro model. Many people would prefer a headphone jack over wireless charging, and this phone is targeted to that audience only. The P30 does not have the 5X telephoto lens, but would you use that? It still retains all the other main cameras and takes good pictures and videos like the pro version. That is all that should matter. You are getting a phone, which does not lose out on the image qualities, is smaller in size, can easily fit in your palm or pocket, and costs significantly less. That is a win-win-win.

When it comes to the battery, it can outlast any phone in this price bracket without any question. Also, instead of slow wireless charging, the phone comes with 40W fast charging, which means in a matter of an hour, your phone can be charged full, which can last for days. When it comes to the display, it has a gorgeous 6.1 inches Full HD OLED Panel, which is beautiful to look at and can get pretty bright outdoors too. We get an Octa-core Kirin 980 processor, 6Gb of ram, and 128 Gb of internal storage under the hood. This specification makes the phone a very compelling one for this price range. The phone also comes with an under-display fingerprint scanner, which is considered the fastest among its smartphone peers. Overall as mentioned before, this smartphone does not have any striking feature but is an overall killer phone, which ticks all the necessary boxes.

If you are looking to buy the P30, you can rest assured that this phone will last for years with the performance you see on a new phone!

Tags:know about the Huawei P30
Share on FacebookShare on Twitter
addison9th February 2021
the authoraddison
Addsion Is a Blogger and an SEO professional. Co-founder of dsnews.co.uk, I have 2 years of experience in SEO & 1 year of Successful blogging @ dsnews.co.uk. I have a passion for SEO & Blogging, Affiliate marketer & also interested to invest on profitable stocks.
All posts byaddison
Leave a reply Reasons For Using A Reusable Grocery Bag While Shopping Is Ant poison dangerous for pets?