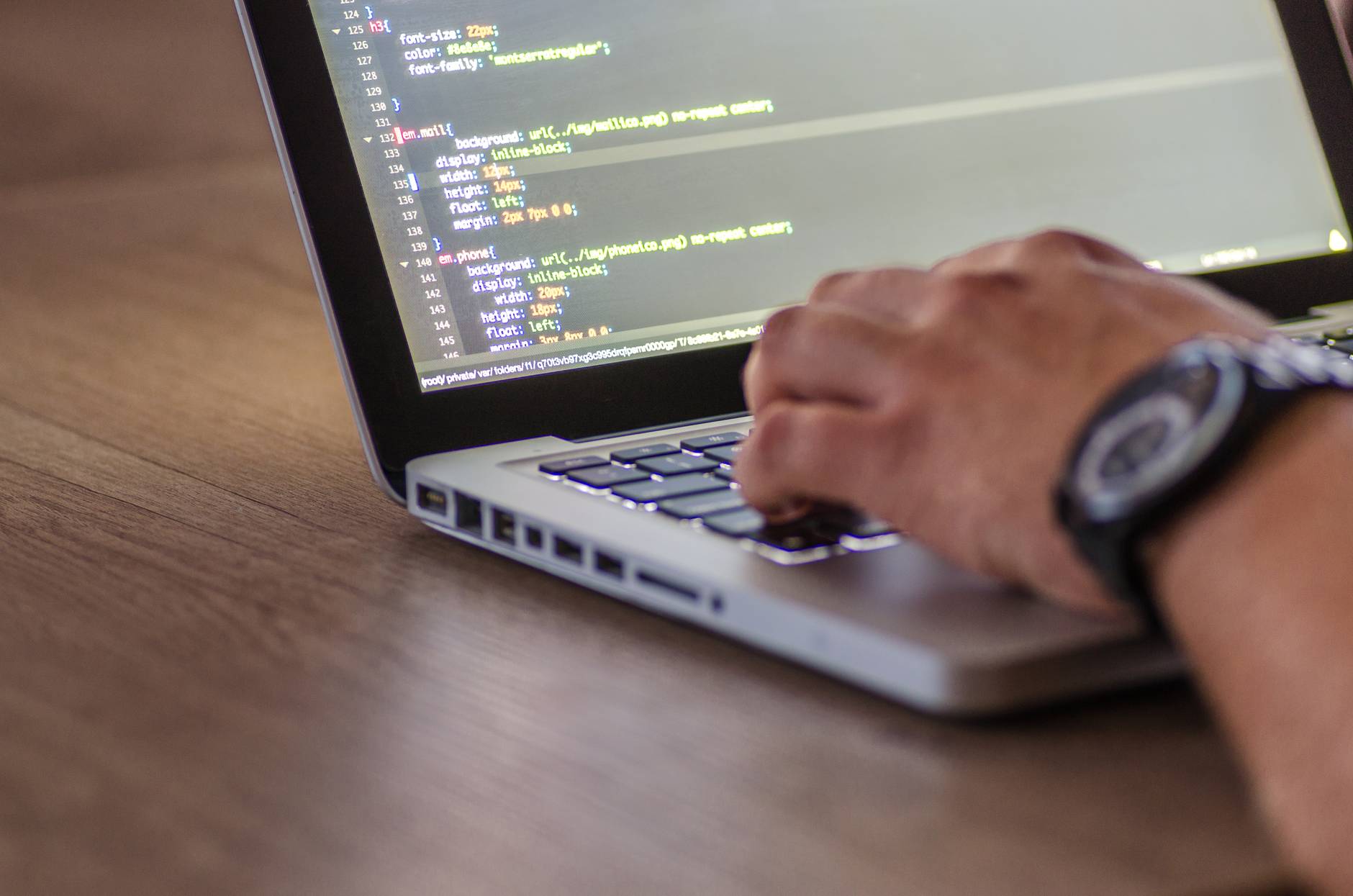 Are you looking for an open-source framework that’s incredibly versatile and will allow you to build apps and games for Android and iOS alike? Look no further! React Native is your obvious choice for all your mobile development endeavors.

React Native is a JavaScript framework built by Facebook. This framework has been designed especially for building native mobile apps. And we have to admit, the worldwide community of developers has welcomed it with open arms. According to a survey conducted in July 2020, React Native is the most popular cross-platform mobile framework.

This popularity doesn’t come out of the blue. One of the most significant advantages of React Native is the possibility to create native mobile applications for several platforms at the same time. Indeed, RN allows you to simultaneously code iOS and Android apps, making the entire process straightforward and quick.

Other advantages of React Native

There are a few more reasons why you should be interested in this framework:

What is React Native used for?

As you already know, it’s a versatile and comprehensive tool. You can freely use React Native in all of your mobile development projects. It’s excellent both for already existing Android and iOS projects and for creating new apps entirely from scratch. Moreover, React Native will work perfectly, even in large-scale mobile projects. For instance, Einstein–a Salesforce app-building platform can be credited to React Native.

What’s the difference between React Native and Native?

Native app development is a traditional approach to mobile development, where apps are developed through their native operating environment. In such a system, developers use a programming language that’s explicitly adopted for a given platform. On the other hand, React Native is frequently called a cross-platform form of development. It’s a much more comprehensive tool. In fact, it’s a self-contained platform allowing you to build native mobile apps for many platforms.

If you’d like to broaden your knowledge about React Native and Native development, we advise you to also read this article:

Tags:native react
Share on FacebookShare on Twitter
ABHIYAN27th October 2020
the authorABHIYAN
Abhiyan Chhetri is a cybersecurity journalist with a passion for covering latest happenings in cyber security and tech world. In addition to being the founder of this website, Abhiyan is also into gaming, reading and investigative journalism.
All posts byABHIYAN
Leave a reply What Is Social Media Listening and How Can NetBase Quid Help