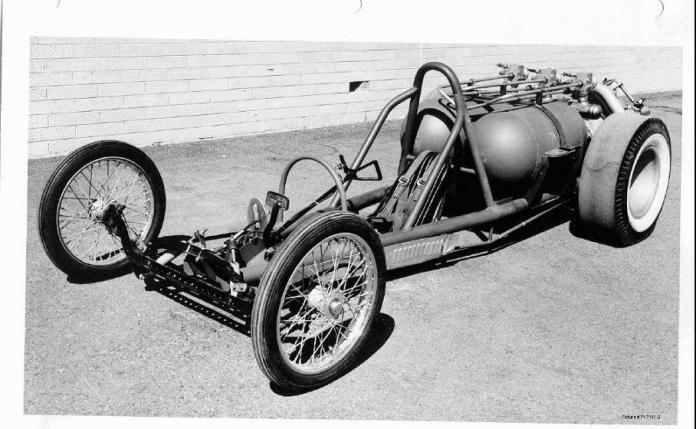 Compressed air is versatile and vital for any industry or workshop. It can be used as an energy source to power many things we use in our daily life. The advantage of using air compressors is that they are less bulky and small making. Hence, more usable in different working environments. Since they require little maintenance, these machines are the best choice over heavier motors.

This article will provide an extensive overview of everything you need to know about air compressors, how they are made, how they work, and more.

Let’s explain the air compressor in simple language. Compressed air gets pressurized more than atmospheric pressure. Compressed air is no different from the air we breathe, only that it is kept under pressure. Ideally, air comprises; 1-2% of water vapor, carbon dioxide & other gases, 20-21% of oxygen, and 78% nitrogen. If compressed, the air still contains the same gas mixture. However, it gets forced into smaller spaces, which bring molecules closer together.

When the air gets compressed, it gets stored at high pressures. Therefore, making it a good source of transmitting energy. It is one of the popular sources of energy as compared to others like steam and batteries. It is safe, versatile, and easy to store.

How Is Air Compressed?

Compressing air involves trapping the air into special containers. These are known as air compressors, pressurized via the discharge valve, then into the storage tank. However, the compression process requires an electric motor.

The two types of air displacement include:

Positive displacement-It is one of the most common methods of displacing air. It is displaced into a confined space using a mechanical device. Dynamic replacement-Here, the air needs to get compressed into high velocity.

Are There Benefits of Compressing Air?

Compressing air hosts a lot of benefits. Some of them may include:

How Compressed Air Used In Tech?

While compressed air is considered an essential component in tech, it’s also a revolutionizing way of improving both existing and new techs. Below are five ways compressing air can get used in future tech.

Pneumatic robot hands are machines inspired by biological living things and constructed using soft materials. The thinking behind the construction of pneumatic robot machines is to design a new tool that will lead to a safer interaction between robots and humans. So, expect these machines to handle the same tasks as humans can do.

However, there are a few problems associated with Pneumatic robot hands. They rarely get used. They react slowly to the environment due to their complex programming. To make these machines more practical, manufacturers use compressed air, then pumped into various parts of the hand, including the knuckle, to make them flexible.

Most hybrid cars run a combination of both electricity and gas. The modern car air engines use compressed air and gas as their source of fuel. Hence, compressed air is the best alternative for electricity. So you can be sure of an eco-friendly car compared to other options.

The team behind gas engines thought of manufacturing a car that requires less than 2 liters of gas in every 100km covered. In that concept, other efforts to build air-powered vehicles emerged. Although bulky tanks for these air-powered vehicles are problematic, the plans to market them are underway-that is, if they succeed.

As compared to electric wheelchairs that limit users where they can go, air-powered options are portable and completely waterproof. These chairs don’t have electronic parts, which can be dangerous during the rainy season, so you can rely on them. Well known as the Pneuchair, these air-powered tools are rechargeable using an air compressor for only 10 minutes. Most electric wheelchairs can take more than 8 hours charging to full.

Air-powered wheelchairs feature a sophisticated design, which makes them easier to maintain. However, they weigh about 80 pounds. Thus, they are not suitable for heavier users.

Most food processing and medical industries are relying on contaminant-free compressors. They are always striving to keep oil and air components separate from one another. Otherwise, they will get penalized for unclean air and spend a lot of money trying purification.

If contaminants are left to enter the manufacturing process, they can affect the product quality. So, using oil-free compressed air can help to cut off pollutants from oil lubricant condensate.

However, prolonged use of oil-free compressors can lead to machine breakdown. Also, they are noisier and more expensive as opposed to their oil-based rivals. Although the compressed air used for the most common blow-off applications is costly, many of these systems use less compressed air than Exair air nozzles.

Due to increased pollution of the environment, people are turning their heads to sustainable energy options. That said, compressed air companies are looking for possible ways of storing compressed air in tunnels when compared to traditional methods that lead to energy loss.

In some countries, the methods of storing compressed air involve hydropower reservoirs. They are helpful during times of limited electricity. However, using a tunnel for storing compressed air seems to be more efficient as it could result in no energy loss. The hydropower approach is used mostly in mountainous regions. Yes, since the stored water needs to get pumped back and up the hill depending on the usage.

The process of storing compressed air in the tunnel is on the receiving ends. Although it seems to be more expensive, the results are worthwhile. Although the significant usage of compressed air cost can be reduced using Exair air nozzles, this requires many implementations.

There are a plethora of possibilities that compressed air can offer. The above list describes in-depth the diversity of compressed air and ways it can impact tech in various industries. As developers keep discovering more ways of using them, the tech will continue to grow. 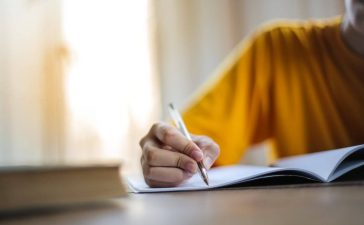 Best tips to do my physics homework 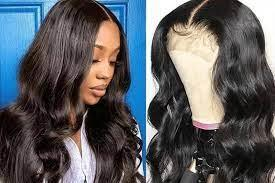 10 Things You Should Never Do at Your Wedding