How do you use CQAtest? 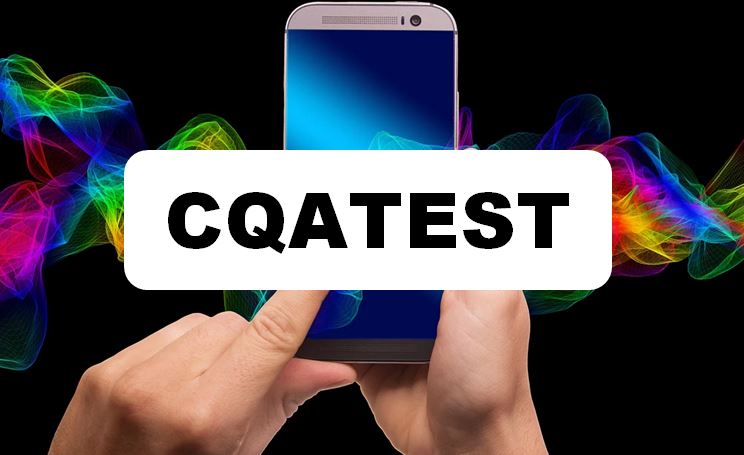 CQA test is an application which serves different motives from all the other apps available on your phone. It can basically be described as Certified Quality Auditor. As the name suggests, it is meant for auditing of some sorts on your device. But what is the auditing all about? It is used on phones during the manufacturing process itself. The app gets disabled once the test is completed which can take a long time more often than not.

You cannot find CQA tests on your homepage or where you have kept your apps. It may arrive there only when you find some troubles using the phone. If you want to find it, you can go to the settings of your device. It will be available on the system menu there. You can take out the details you want to get in order to see if your device is working fine or not. 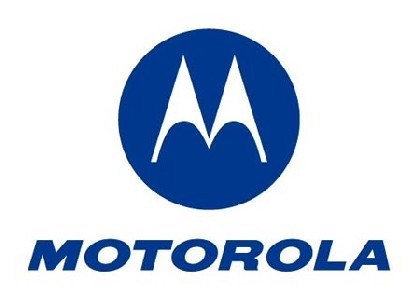 There’s no doubt in the fact that the CQAtest App plays an important part in the manufacturing process. Here are some of the major motives of conducting CQA test on a phone:-

How do you use the CQA test?

In order to use the CQA test, you need to enter the settings of your device. It wouldn’t be available on the home screen of your phone. It is always going to remain a hidden app unless there’s some sort of problem on your device. Now that you go to the settings, you need to enter the app section. You have to further look into the system applications.

You will find the CQA test there. When you open the application, you will find different modes as options. It includes Sequence mode, CQA menu mode, MMI test, Model Assembly Mode. When you try all these modes, it will eventually be helpful in testing your device in more than a couple of ways. The more you do the testing, the better understanding it will provide regarding the system and problems coming with it, if any.

The CQA test may ask you for permissions after almost every step. The major reason behind this cause is that it is not designed for the users. It is supposed to be used by the manufacturers only and not by the people actually consuming it. But in certain situations, you might want to use it for your benefit. It might also crash a lot of times during the process since it has to carry on some heavy duties. If you have given permission to something mistakenly, you can go back to the settings and deny the same.

It has been launched by Motorola for the checkups in the manufacturing process. It was never designed for the users but over a period of time, the users have used it when they have faced certain problems in the system.

Q2: Why has the CQA test application appeared on my phone out of the blues?

If there are certain problems going on in your device, the CQA test will appear on its own. It has the information about all the applications and its functioning so if there’s a problem with any of the functions, the app might appear in order to solve the issues.

You have to go to the settings of your device and enter the system applications section in the apps. You have to click on show system processes and force stop the CQA test app. You wouldn’t be seeing it on your device anymore.

Also Read: How Your Cellphone Data and GPS Help to Track Coronavirus

To be precise, the CQA test is meant for manufacturing use. You should be using it only if you have got the knowledge regarding its use. Otherwise, keep a safe distance from the application if you don’t want to face any repercussions from its wrong use!

Tags:CQAtest
Share on FacebookShare on Twitter
addison19th May 2021
the authoraddison
Addsion Is a Blogger and an SEO professional. Co-founder of dsnews.co.uk, I have 2 years of experience in SEO & 1 year of Successful blogging @ dsnews.co.uk. I have a passion for SEO & Blogging, Affiliate marketer & also interested to invest on profitable stocks.
All posts byaddison
Leave a reply WhatsApp Plus – Important Things to Know About

Set the Purpose of Your Gym Management System

What is a Conversion Cost: Definition, Formula, and Example?