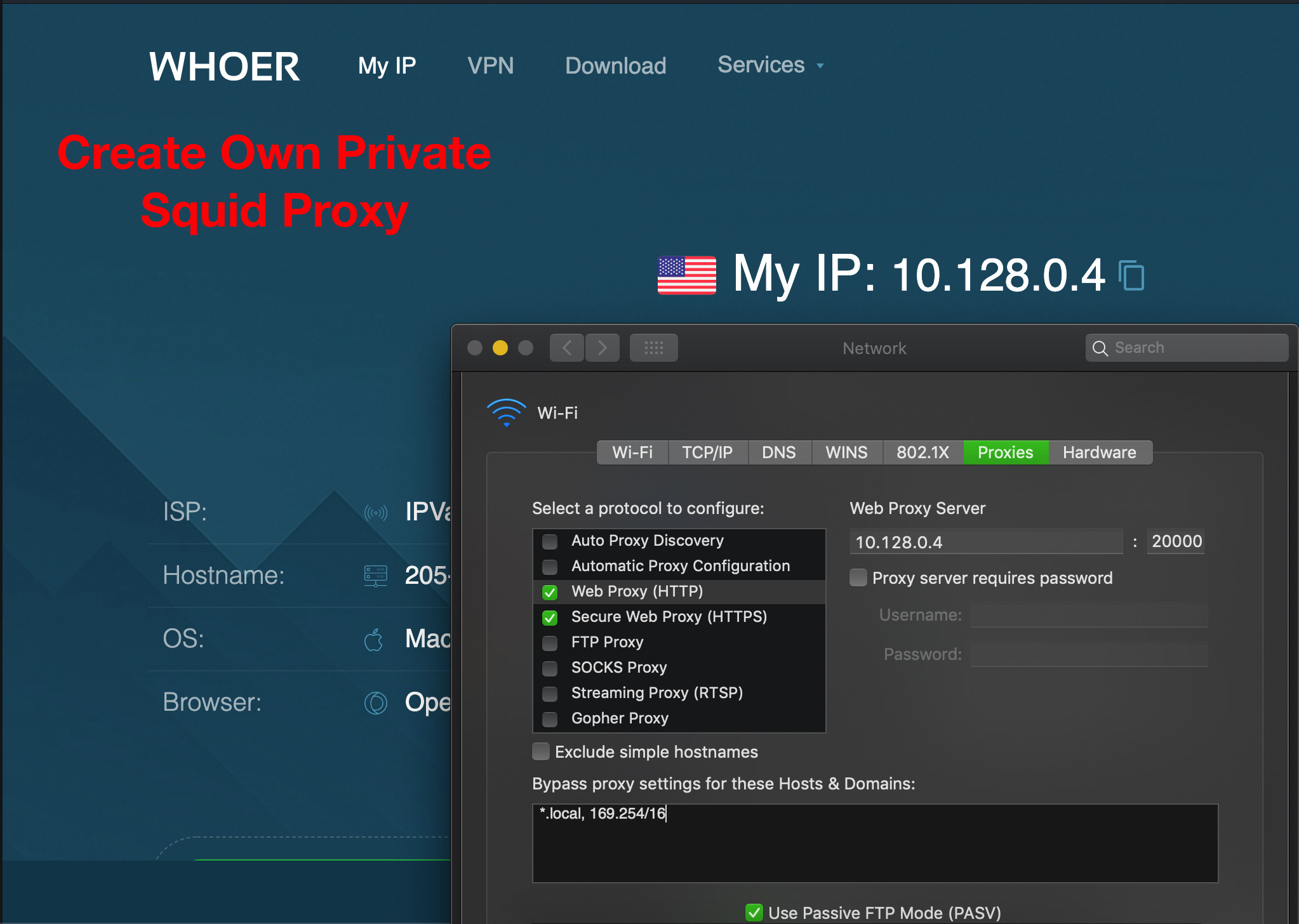 Did you ever want to create your private proxy? Or are frustrated from the slow speed of VPN or other free proxies? You don’t have enough money to purchase premium proxies.

If the answer is yes for any of the above questions, then you are at the right place. Here we will be discussing the method to create own private proxy server. Pretty interesting right? Okay, let’s start the tutorial without any delays.

Table of Contents
1. What is a proxy server?
2. Does Proxies protects my online Privacy?
3. What is Squid?
4. How to create own Squid Proxy?

What is a proxy server?

According to technology.org, “A proxy server is an intermediary and gateway in the flow of Internet traffic data subsequently; the Internet activities seem to appear from another location. For example, you are physically present in Washington DC, and you want to connect to a website which there is a geo-restriction for the people living in the United Kingdom.

To cope up with this situation, you can connect to the proxy server located within the United Kingdom and then connect to that website. By doing so, the traffic from the web browser would seem to come from far away and distant computer and not of your own.”

If you think that Proxies will protect your identity online, then you are in grand illusion. Not like the VPNs or TOR, Proxies doesn’t preserve your integrity. Proxies will hide your IP only; it won’t encrypt the traffic. Therefore it won’t work well for high-stakes tasks. If you want to surf the internet and want to unblock the geo-restricted content, then you can use the proxies.

Apart from this, another drawback of proxies is that IPS or legal authorities can get access to your internet traffic data as I already mentioned that it wouldn’t encrypt the internet data.

I won’t suggest to use proxies if you wanted to do something unethical but if you just wanted to unblock the geo-restricted then using Proxies is better than VPNs as it is free and gives more speed.

In short here is detail about proxy:

Now you have got an answer about whether you need proxies or VPNs and TOR. If its the proxy that you wanted then continue with the article of making own private proxies. For creating own proxy server we will be using squid proxy.

Squid is a caching proxy for the Web supporting HTTP, HTTPS, FTP, and more. It reduces bandwidth and improves response times by caching and reusing frequently-requested web pages. Squid has extensive access controls and makes a great server accelerator. It runs on most available operating systems, including Windows and is licensed under the GNU GPL.

How to create own Squid Proxy?

Before creating your private server, you need to create Ubuntu VPS from azure, AWS, google cloud or any service like you made in our SIB Panel article. If you don’t know how to create VPS then you can follow the article below.

For other providers the method is same you can take reference from the above articles.

I hope you have created the Ubuntu VPS by now. If yes, then let’s move on the topic, i.e. creating own squid proxy.

Note: Don’t forget to enable the port that you want to use in your proxy server.

After the server is restarted out proxy server is running. To connect with our server now simply put the ip as your server and 20000 as the port as we have used it as port in step 7. Note you have to enable that port in your VPS before enabling it in step 7.

Now you have created your own server, to connect with proxy server simply follow this article.

Hope you have liked the article and it helped you. Don’t forget to leave your review below and mention either you like it or not. If you wanted us to make an article on a particular topic, leave a comment below, we will try our best to cover on the subject.

Tags:create own private proxysquid proxy
Share on FacebookShare on Twitter
ABHIYAN7th July 2020
the authorABHIYAN
Abhiyan Chhetri is a cybersecurity journalist with a passion for covering latest happenings in cyber security and tech world. In addition to being the founder of this website, Abhiyan is also into gaming, reading and investigative journalism.
All posts byABHIYAN
Leave a reply 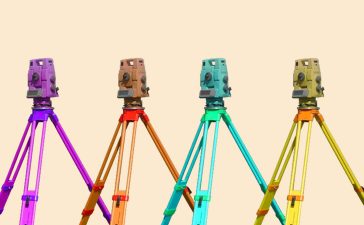 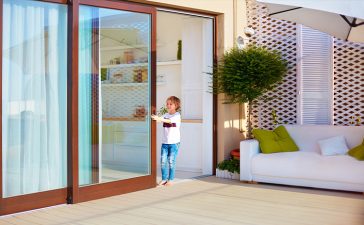 How Dogs Live: Choosing the Right Food for Your Dog

How does easy payment plan work?

Reasons that Make SEO the Backbone of Your Enterprise