The TechRim > Blog > Tech news > review > How to get google voice numbers?
review Well, getting the Google voice number is not rocket science, and thus you may easily get it right away following some hacks. Before get to now it, let’s talk about what is a Google Voice number.

Well, the Google number is basically a cloud number that gives you access to receive and make any call globally. It offers to add credit to make such calls. The benefit of having such a number is to make cheap phone calls for the rest of the world. 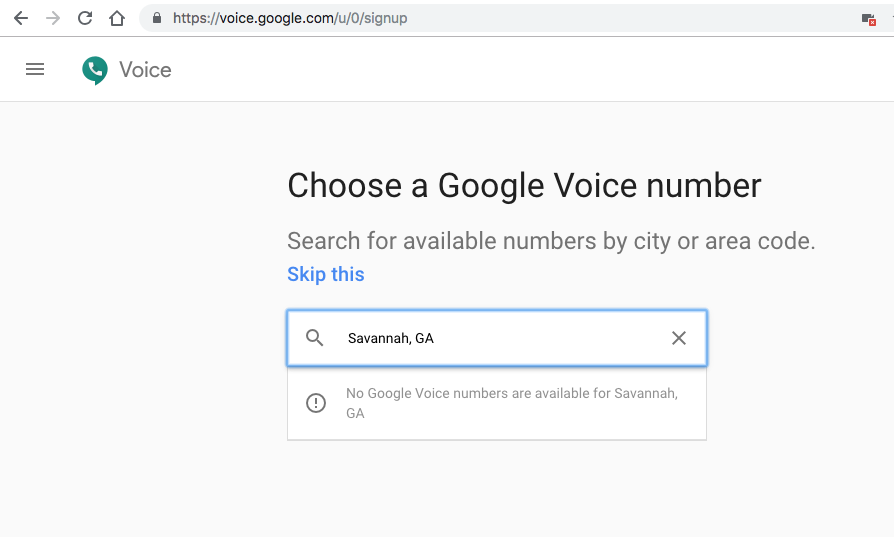 How to get google voice numbers

Now let’s get straight to the main point, like how do you get a Google Voice Number. Well, there are some steps to do so, and let’s tell you them all below:

Well, first come first served, and here you first visit the Google Voice site itself. Once you browse the website, you must need to have a Gmail account, making it accessible to the site.

If you already have a Gmail account, then you may skip this step. But if you don’t have so, then you need to sign up that particular account first, and later, you may proceed. In this stage, you will need to comply with all the terms and conditions they are possessing. You may either read them all or skip it, then click on the dialog box that you are agree with it.

Once you are done with the signing up process, now the main part is to come to play. Here you will need to make a choice to put the mobile phone number. To perform so, the first thing you will need to do is to let Google Voice know what your current location is. From the location access menu, they will give you some options, and you need to serve with the best answer. That being said, a window will pop up multiple locations, among which you need to confirm one.

If you want to skip adding your own number, then there is a choice you may make. That being said, you can add any virtual number in this process. For example, you have a Skype Id, so you may add the number along with the Google Voice. So they will instantly send a verification code upon which you need to confirm.

Things To Avoid Getting The Google voice Numbers

At this stage, you are almost done to get the number from Google. But still, you come to know a few things which you need to avoid for future reference.

The first thing is you won’t assign more than one number along with the Google Voice. That being said, Google only accepts one number at a time during verification. So no further verification process won’t commence just right after you have done.

However, if you opt for a new number to replace with the current one, that you may perform. But here is a catch, once you replace your existing number, later on, you will have 90 days for the further replacement process. How to improve the load speed of your website

Are Digital Wayfinding Signs For Your Business The Next Big Thing?