Is Kabaddi a Good Career Option?

Doing sports, a career preference is never an option for most people growing up in India. However, the recent growth of league systems in cricket, Kabaddi, and Badminton, along with a rise in viewership and participation, has aided many young people who want to pursue sports as a career. Young people around the world began to get involved. Tune in to every kabaddi match. They are now attempting to play Kabaddi on the field after watching kabaddi matches since professional kabaddi players are now making a lot of money and gaining a lot of fame.

Many young people worldwide look up to players like Pardeep Narwal, Ajay Thakur, Rahul Chaudhary, Fazel Attrachali, and Jang Kun Lee. Some young people now want to pursue Kabaddi as a career. They want to achieve the same level of fame and fortune as their favorite players. Pro kabaddi teams sponsored by online fantasy kabaddi apps pay their players a lot of money, which is another good excuse to play Kabaddi. The Haryana Steelers purchased Monu Goyat for Rs. 1.51 crore.

The game is believed to have started in prehistoric times when human reflexes’ growth was critical for self-defense and hunting. In its account of the legendary Kurukshetra wars, the ancient Indian epic poem Mahabharata mentions a military operation—a doomed attack by Arjuna’s son, Abhimanyu, on an enemy camp—that has been compared to Kabaddi. For several years, students in Indian gurukuls used Kabaddi as physical activity (Vedic schools run by gurus). Though subtle differences existed, the game’s fundamental goal of raiding enemy territories remained the same.

The sport of Kabaddi is not as easy as it appears on television. You must be physically and emotionally strong to participate in Kabaddi. It’s a blend of mental and physical strength. If you want to pursue Kabaddi as a career, you must be both physically and mentally capable. So, in this article, We’ll explain how to become a professional kabaddi player.

Begin exercising every day in the morning and evening. Increase the time interval steadily. Start your yoga practice with exercise. Maintain a proper diet schedule.

Find a nearby kabaddi club where you can get coaching and train with other kabaddi teams. Please seek out a reputable kabaddi club, as the coach would be crucial to your success. Meet the coach’s diet and exercise recommendations.

Various organizations like online fantasy games organize kabaddi matches. , The club must attend these games, and they can have invaluable knowledge.

How can you become a Good Kabaddi Player?

If a kabaddi lover wants to pursue a career in the sport, they would need to put in a lot of effort and attend formal training at an academy. Kabaddi is a game that necessitates rigorous exercise, and to succeed and perform well in the sport, one must be mentally and physically fit.

As the saying goes, “you are what you eat,” so diet is one of the most critical aspects of an athlete’s life. Diet aids in producing the best results with the amount of effort put in and providing a better body composition for working. 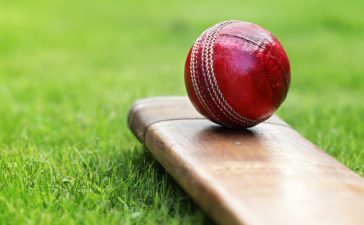 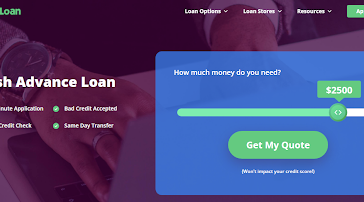