Everything Junior iOS Developer Should Know 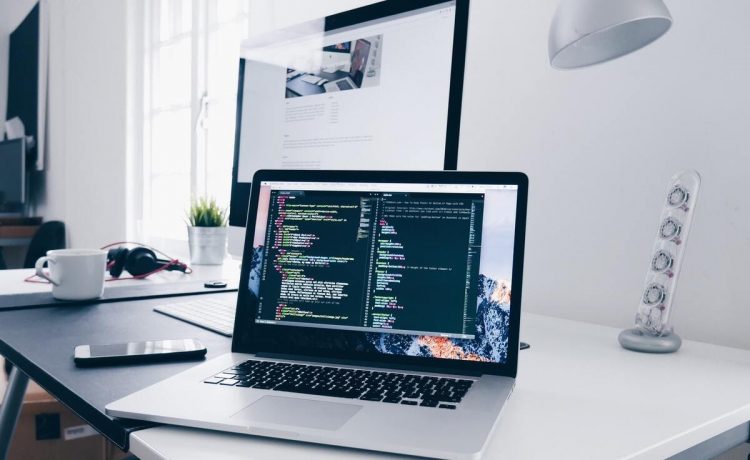 For a junior iOS developer, it can get a bit overwhelming with this whole skill set thing. I mean, like an iPhone can be used for so many things, and how do you know what precise skill set you need to have to start applying to those extraordinary job descriptions you find?

Having so many options available on the market today, how do you know which tool is the one for you, and how will the employer that looks for ios developers for hire know that you are the one?

Keep reading and you may find the answers to all of your questions just below.

Basics of the Swift Programming Language

Made available to Apple devs in mid-2014, Swift is a relatively new language. Its primary goal was to replace the objective C language used for the iOS development at the time. Although Swift is mainly used by iOS and macOS developers, still it’s fully supported on Linux and Windows as well – there are some unofficial ports under dev. Swift is a modern object-oriented programming language that makes the coding less prone to errors; therefore, the programming is made easier and faster.

So as a junior iOS developer, you’re still not expected to have added objective C to your knowledge, although there is some basic Swift stuff you still need to know:

Understanding of the Swift IDE

As a junior iOS developer, you’re probably curious which IDE to get started with. There is a list of Integrated Developer Environments (IDEs) available for usage, and while some of them are free of charge, others require a monthly/yearly subscription.

There is one best IDE that all junior iOS developers use and we deeply suggest you start with one and go on making your opinion about what’s important for you in an IDE and ultimately choose the one that has fulfilled all your criteria.

Some of the most popular IDEs you can start with are:

Some source control management systems that junior iOS developer commonly use are:

However, it’s of vital knowledge to note that the most popular version control tool is Git.

The Human Interface Guidelines or shortly just HIG offers UI resources for all Apple platforms. Moreover, it provides a bunch of helpful information for the designers so that they can create more intuitive user experiences and design better applications.

As an engineer, HIG can show itself quite useful as a guide throughout the whole dev process, offering high-level UI elements and a comprehensive view of those elements and associated APIs.

What a junior iOS developer needs to know is a pervasive subject, and the employer needs can vary. That’s why we decided to top this list up with all the development skills you might be expected to know.

It’s vital to know that everything is subjective. What has worked for some might now work for you. After all, we are not all the same. That’s why our greatest recommendation would be to start actively working on you and try out different tools and software to get the job done. Only then you’ll find out what tools and software indeed lay to you. Why does your company need an IT audit?

Do you know enough about Solar Batteries?