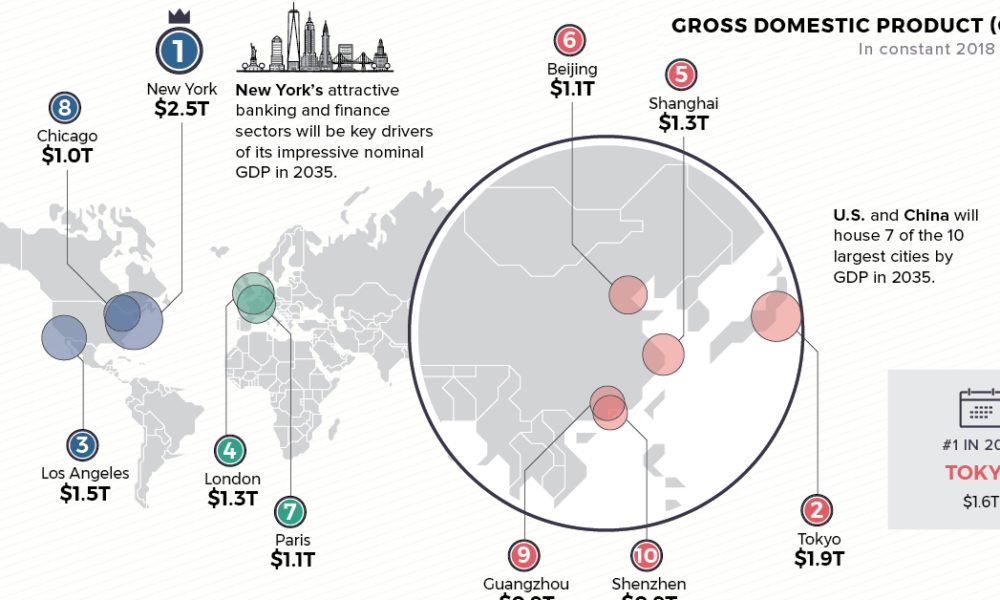 With recent developments in predictive analysis technology, city mapping (especially that of the predictive nature) has become much more accurate and cost-effective, allowing it to be an affordable means for planners, both governmental and in the private sector, for collecting data. Artificial intelligence (AI) is becoming more prevalent in almost every industry, from robot nurses in healthcare to picking music we will like on streaming services like Spotify, and everything in between. For city growth mapping, that can mean a lot when it comes to combatting urban issues like food deserts, healthcare disparities, and energy efficient buildings.

With COVID-19 causing many construction projects to halt and many engineers to work from home, the potential to utilize these city growth maps for good is very high, and here are a few ways to do that. 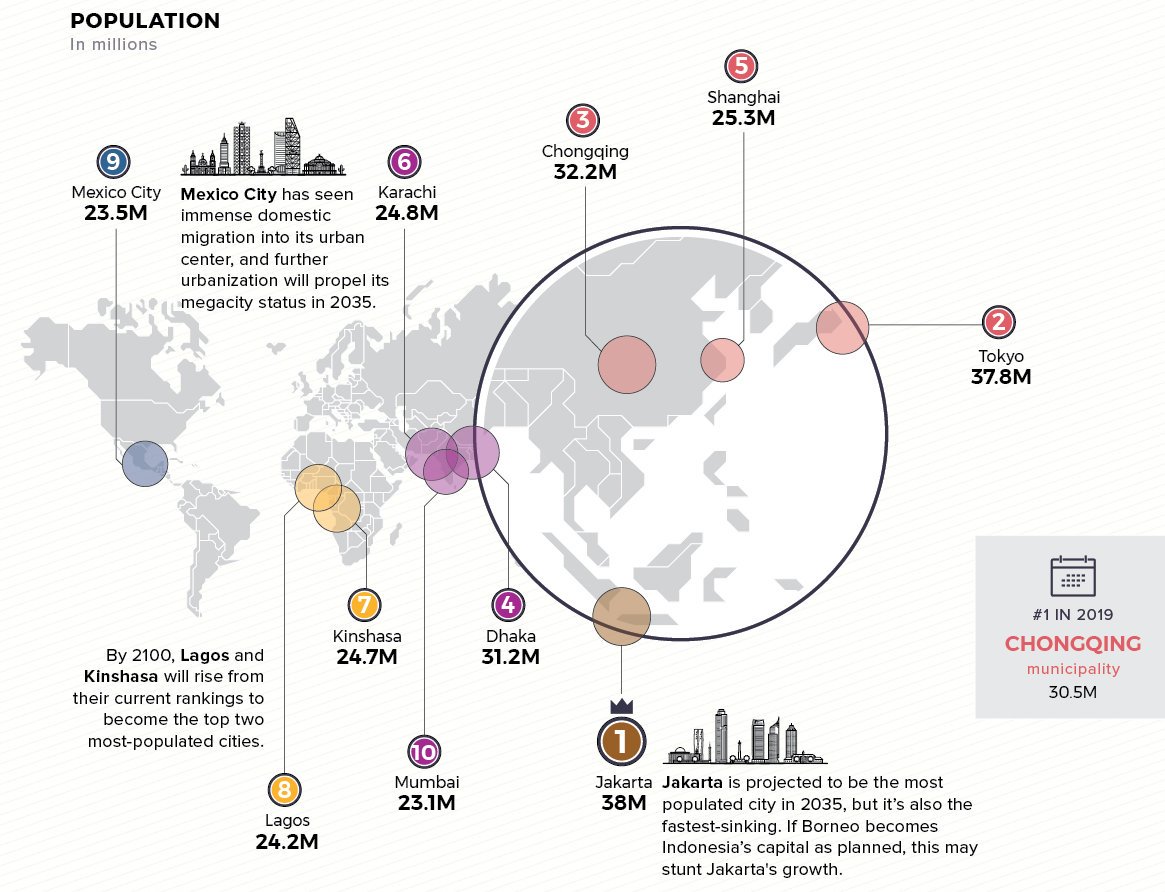 Differences in healthcare options in low-income and predominantly non-white communities compared to middle-class and generally white suburban neighborhoods are “noticeable,” to put it politely. Racial and ethnic minorities in the United States have higher risks of chronic disease and premature death than whites, and in terms of pregnancy, black women are a staggering 3.3 times more likely to suffer a pregnancy-related death. Similarly, Native American women are 2.5 times more likely. These are a very select number of examples of the many racial disparities in healthcare, and fixing them begins with availability of resources.

Childhood obesity is another example of a health disparity, with Native and Hispanic children being almost twice as likely to be obese. A lot of this is due to a lack of availability of affordable, healthy food, also known as food deserts.

City mapping capabilities can help determine where these underserved communities need more healthcare and healthy food options, and start to reverse the effects that systemic racism and classism have in U.S. cities.

City mapping’s machine learning capabilities allow it to quite accurately determine where city growth will occur, allowing planners to economically and environmentally prepare for said growth. By being able to plan out where parks should be as well as locations that can best utilize alternative energy like solar, wind, and hydroelectric power, the growing areas can be as modern in their green developments as they are in their architectural ones.

As parts of cities grow, other parts become less populated, and even abandoned. Just as the technology mentioned allows analysts to see what areas of a given city are expected to grow, it can also predict which areas are expected to deteriorate. The latter allows for a lot of environmentally friendly evolutions, including, but not limited to, recycling of materials and re-use of the lands and buildings for community initiatives.

Generally, job opportunities lead to city growth, but the reverse effect can happen as well. Utilizing similar data sets to what city planners have, business can also plan where to open their next branch or plan their next localized marketing strategy. New locales often serve as places for business to try out innovative ideas, as well. The argument over which comes first, the jobs or the population growth, has fair arguments on each side, but ultimately they are good for each other, and with predictive city growth, both the government and businesses can plan for success.

City planning can continue as it was before COVID-19 hit, but enacting some of the new ideas will have to wait until construction crews can safely do their jobs. This, ultimately, is good news, though, as planners do not have to rush any of their upcoming projects, and more time can be given for innovative and environmentally friendly additions to those projects.

How to Make the Most of a Tiny Kitchen Space What Is The Difference Between Ocean Front And Beach Front Condos? 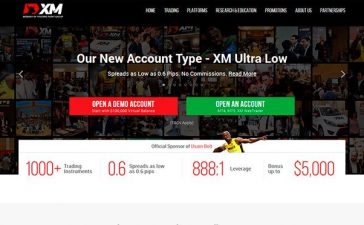 What Does Offer The XM Broker While You Are Trading

Why does your company need an IT audit?

Here’s Why Your Business Need Managed IT Services

The Advantages Of Investing In Gold IRA & Which Companies To Consider