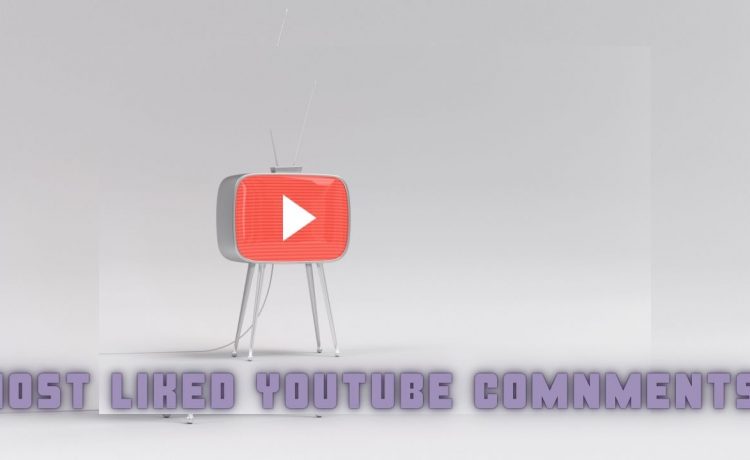 Youtube is one the biggest platform for video streamers. According to Wikipedia, the most liked youtube videos are:

But have you ever wonder what is the most liked youtube comment? Today we will discuss about the most liked Youtube comments we know so far. There may be any other which has more like than this, if you find such comments do comment down below. We will try to update it.

As of posting this article we are not sure about the likes of the comments because most of the comments are long gone, either deleted or they disappeared in the comment section with million of comments. We tried to dig all of them and was able to recover some of them.

This song was inspired by many things that have happened in my life since releasing my last album. I want people to feel hope and to know you will come out the other side stronger and a better version of yourself.

You can check the video here. She has pinned the comment which we can still check it out.

You are searching this term means you probably have heard about him. He holds the record for most liked youtube comment. His comment was on “Billie Eilish – Bad Guy” you can check the video here. Thought we cannot see the comment any longer, may be it was deleted or pushed down because of the Youtube algorithm. The last like we can track was 3.2M. You can see the screenshot below of the comment.

So no doubt the gift he received was specially made for him only, you can watch him unboxing the special gift from youtube below:

These are the top 3 most liked youtube comments. Below are some of the others  comments for which I am not sure how many likes they have currently because most of the comments were hard to find.

The comments we mentioned above are the known most liked youtube comment. As said earlier these data are not from valid source and most of them are not updated as they got lost in comment section.

If you have seen any other comments with more likes then comment down below we will add them to our list.

Tags:Most liked Youtube Comment
Share on FacebookShare on Twitter
ABHIYAN8th June 2021
the authorABHIYAN
Abhiyan Chhetri is a cybersecurity journalist with a passion for covering latest happenings in cyber security and tech world. In addition to being the founder of this website, Abhiyan is also into gaming, reading and investigative journalism.
All posts byABHIYAN
Leave a reply 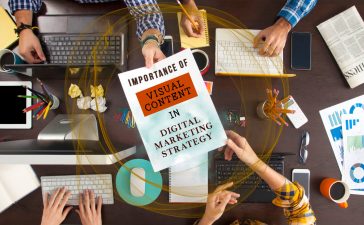 Why is Visual Marketing Important for Your Online Business? 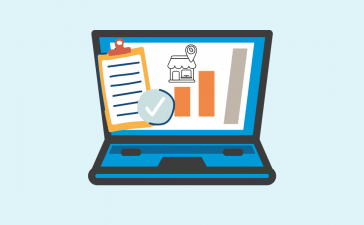 Why is it important to choose your virtual business address? – Here’s why this choice matters! 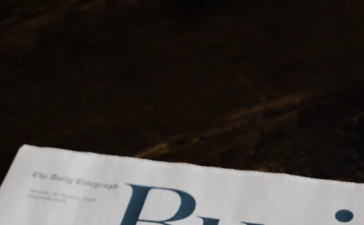 4 Ways To Successfully Grow Your Business And Get More Traffic 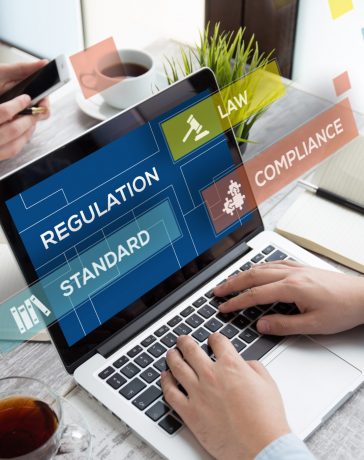 Why is Visual Marketing Important for Your Online Business?

How IT and Remote Workers Can Both Win With VDI