The TechRim > Blog > Tech news > review > Motorcycles Vs. Cars – Which Is The Better Vehicle?
review

Comparing between these two vehicles is not an easy task, because hardcore fans of either tend to almost ignore the other option. There are pros and cons to both cars and motorcycles, and we’re going to compare the two.

Relationship With The Vehicle

Before we get into the details comparing both modes of transportation, there is one thing worth mentioning: motorcycle lovers tend to embrace the persona more than car lovers. This is possibly because cars are more mainstream than bikes. Motorcycle owners tend to care deeply for their rides, tending to repairs on their own most of the time. They may even spend hours polishing a bike – even going as far as cleaning motorcycle engine cases. Not all car lovers are willing to put in that much effort into their rides – and their love for cars isn’t usually their defining characteristic. On the other hand – bikers form a community of people defined by their love of riding motorcycles.

Obviously, cars are a much safer option on the open road. This is a non-negotiable fact. It’s worth mentioning that the damage incurred from a major car accident can be comparable to some minor motorcycle accidents. Also, when a car and motorcycle collide – the motorcycle ride is in far more danger than the car driver.

One of the many reasons people tend to love driving or riding is the sense of freedom they feel on the open road. While this phenomenon is comparable between driving a car or riding a bike – there is a clear difference. Bikers claim that they are more in tune with their freedom when riding, no matter how slow or fast.

Given their size, it is no surprise that motorcycles are far more fuel efficient than cars. Even when compared to hybrid cars that are advertised for their fuel efficiency, motorcycles still use up less fuel. Given that car lovers tend to opt for bigger engines, their vehicles may be burning up to four times that of a regular motorcycle.

Although it may seem easy to just hop on a bike and ride – cars are usually considered a more convenient option. Why else would they be more popular among the public? Bikes can only carry a maximum of two people safely, while most cars can fit at least 4 people. Add the higher cargo capacity of cars, and it is understandable why many bikers also own a car – especially if they have a family.

In the end, it really depends on preference, and the type of lifestyle you lead. Personally, I tend to enjoy both vehicles – using each for a different purpose. While there are some safety concerns related to riding motorcycles, they aren’t really the death machines many people think they are. If you follow the safety guidelines, you should be fine whether you are driving a car or riding a bike. If you don’t, then you’re at risk nonetheless. After all, both vehicles can run at speeds where a minor mistake can cause a major accident.

Tags:Motorcycles Vs. Cars
Share on FacebookShare on Twitter
addison15th August 2021
the authoraddison
Addsion Is a Blogger and an SEO professional. Co-founder of dsnews.co.uk, I have 2 years of experience in SEO & 1 year of Successful blogging @ dsnews.co.uk. I have a passion for SEO & Blogging, Affiliate marketer & also interested to invest on profitable stocks.
All posts byaddison
Leave a reply 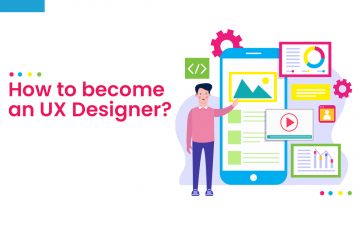 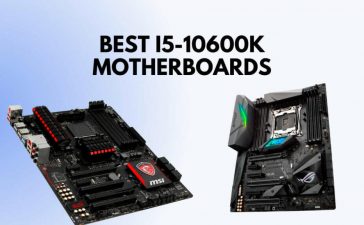 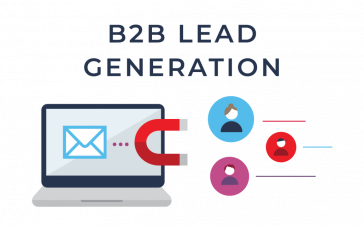 THE BEST THREE GAMING APP ON ANDROID AND IOS DEVICES

Why Do People Need To Hire Movers And Packers?

What is The Future of Bitcoin and Blockchain in 2021?