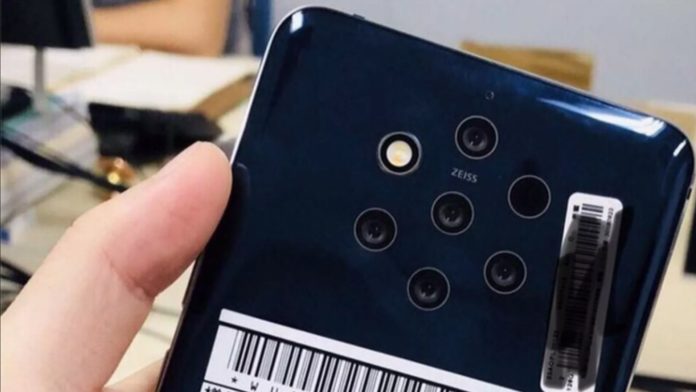 After the release of quad camera smartphone by Samsung, Nokia seems to be taking the camera specs to the new level. If you are a smartphone camera enthusiast, you will be happy with Nokia 9 : The Pentacamera Smartphone. We all know about Nokia Lumia 1020, a phone with 41 megapixels camera. Thus, Nokia 9 can be considered as the successor of Lumia 1020.

As we know, Nokia was a giant in phone production and distribution before the arrival of Android OS. After Android dominated the market, Microsoft took the control and failed. Eventually, Nokia came back to the market with Android smartphones. Also, Nokia is now top 10 in market share, so we can say it is doing pretty good. 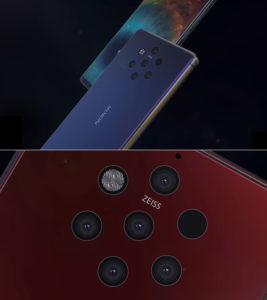 It will not have a notch so, we can say it is not following the notch trend created by Apple. There will be metals on side and glass on the back to support wireless charging. The processor that will operate the phone is Snapdragon 845 as all the flagships. There is USB type C and headphone jack is absent. It is said that it will operate Android 9.0. The cameras in this phones are expected to have wide angle, optical zooming, portait mode and there are cameras whose features are yet unknown. It will have 8 gigs of RAM and about six inches of screen.

It is said to be released in 2019 and is supposed to be a beast. What do you think Nokia will do in Nokia 9: the pentacamera smartphone? Give your thoughts in the comments. Also check out our facebook page. 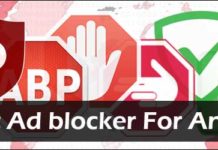 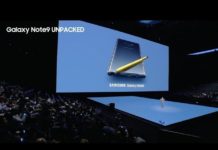 ABOUT US
The Tech Rim is the best website to get news about technology, Hacks and hacking news. We also do review on latest gadgets and post leaks.
Contact us: admin@thetechrim.com
FOLLOW US
© Copyright @ thetechrim.com
MORE STORIES