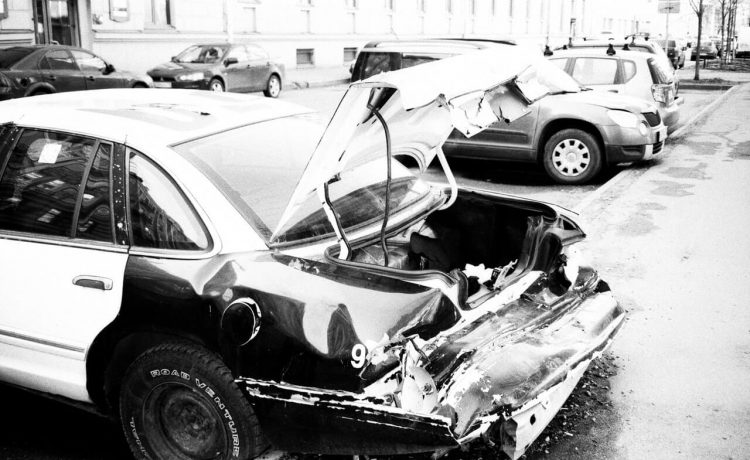 Cars are one of the best ways to cover the distance in a short amount of time. There are about 1.4 billion cars on the road to this date. This goes to show how popular this type of travelling is, resulting in a lot of profit to this industry. However, this wide use of cars has also increased the number of car accidents occurring from car crashes; and, very often these crashes take lives or injure people for life. Either way, the result is devastating. Nowadays thanks to technology, many industries have taken a lot of precautions to avoid accidents or minimize damage.

Automatic emergency breaks are one way to avoid accidents. If the situation gets out of control for the driver and an accident is supposed to happen, the car automatically following the situation will apply breaks if the driver fails to. This is a lifesaving technology. This works with a combination of multiple sensors such as cameras, sensors, infrared and other techs. By using and analyzing this data, the car avoids collision by applying breaks. The most fascinating part of all this is that the car does the in just seconds.

When inside a car it is not possible to see all the angles. There are some places where the eyes can’t see through cars are designed to give the driver a complete idea about what is going around him. To maximize this idea there is blind spot detection. This notifies the driver that there is an object in an area that the driver cannot see also specifying the direction of the object.

One of the most difficult challenges of driving is driving on a slippery road. Water makes it difficult to create friction with the tires; and, without the necessary friction, the cars lose controls and slips away. This issue mostly occurs during rainy days. Even the best-designed tires may prove deficient. That is why traction control systems are invented. This reduces the traction in the wheel and helps maintain stability while driving making sure the car doesn’t slip across the roads.

Another subsequent reason behind car accidents is drivers drinking too much. Alcohol by tradition disables a person to think in a clear mind. Therefore, when people drive after drinking a large amount of alcohol they get involved in more accidents. Because driving requires a lot of focus and without that mistakes are bound to happen. To avoid that there is gearshift palm detection. This tech traces the alcohol in the driver’s palm. Drunk driving is one of the leading causes of deaths by car accidents.

Long-distance travels can be hard. Specially at night when it is usually time to sleep. Therefore, it is very common for the drivers to feel drowsiness while driving at night. And since driving requires a good amount of focus, it makes the process of staying awake even harder. Nowadays there is technology involved around this. There is eye detection software that focuses on the eye movement of the driver. If eyes remain shut for more than 1 or 2 seconds it sets off an alarm to wake up the driver.

There are also rearview cameras that enable the driver to see what is going on behind the car making sure that the driver can see any sort of object that is behind.

Electronic stability control is another way of stabilizing the car while driving and keep cars from sliding away applying low engine power and applying breaks in case the car starts slipping on the road.

Despite having so many technologies to prevent car crashes, accidents happen. It is better to have an accident lawyer just in case. An abogados de accidents or accident lawyer can help get out of messy situations and help with the legal terms. However, despite having such tech and power to back a person up it all comes to the driver at the end of the day.

Tags:Car Accidents
Share on FacebookShare on Twitter
addison19th April 2021
the authoraddison
Addsion Is a Blogger and an SEO professional. Co-founder of dsnews.co.uk, I have 2 years of experience in SEO & 1 year of Successful blogging @ dsnews.co.uk. I have a passion for SEO & Blogging, Affiliate marketer & also interested to invest on profitable stocks.
All posts byaddison
Leave a reply 7 Benefits of Using PDFs as opposed to Word documents

Everything You Need to Know About Lithium Batteries