5 Best Halo Games on PC You Can Play 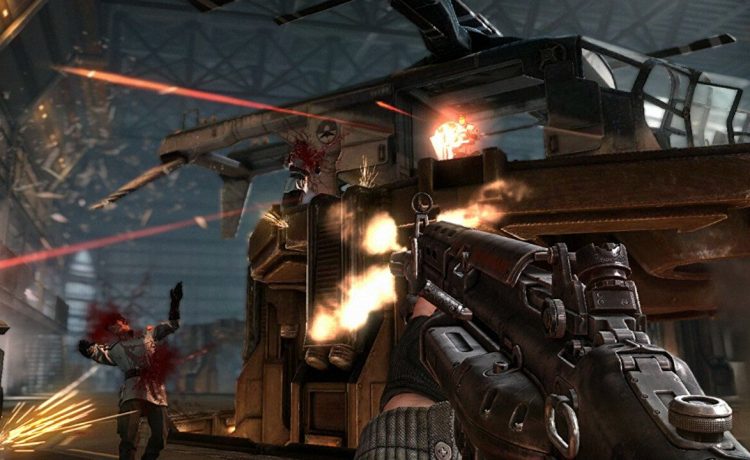 Halo game series is one of the besl first-person shooter video game franchises ever. Along with Fallout, it has defined the genre of FPS and clearly, there have been very few titles that have come close to outclassing this franchise. Ever since its inception in 2001, so far, the franchise has released over 5 main titles in addition to several additional titles on various platforms. Today the 5 best FPS games on PC that you can play. Let’s take a look at them.

Arguably the best game coming out of the franchise, Halo 3 ranks 3rd in Halo games order for the main installment. It is available to play on Xbox 360, Xbox One, Microsoft Windows, and Xbox Series X/S. Halo 3 doesn’t have high system requirements, which means that you can play it on any PC with an integrated graphics card.

It is a direct sequel to its previous installment and uses similar mechanics as the last game with some improvements. The main story of this game is a conclusive war between humanity and foreign alien races. Halo 3 has been widely regarded as one of the best video games ever made with well-furnished gameplay.

The 4th Halo game in order, Halo 4 follows the story after the events of Halo 3. The protagonist remains the same in this edition and this time involves exploration of an ancient civilization. The addition of new weapons and game mechanics has been the highlight of the game that was praised by critics.

You May Also Like To Read About: Game of thrones season 8 episode 6 leak

To play the game on PC, you might need a moderate PC. The game features campaign mode and multiplayer mode, both of them are packed with content and a variety of things to do. Halo 4 also features an engaging story that many players have dubbed as the best for the series.

Halo 2 is a sequel to the first game of the franchise and it had a massive upgrade from its predecessor. Halo 2 brought a new dimension to FPS gaming upon its release. It features new items in the form of vehicles and weapons. Since the game is fairly old, you don’t necessarily need a high-end PC to play it.

You can play it on Microsoft Windows and if you wish to try it on console, there’s Xbox 360 and Xbox One. Often cited as one of the best games of all time, Halo 2 received wide acclaim upon its release. The plot of the game continues the story after Halo: Combat Evolved’s events where the player assumes the role of Master Chief.

The very first game in order of the Halo series, Halo: Combat Evolved is the game that kicks off the Halo franchise. Released in 2002, it is available to play on Microsoft Windows and Mac OS X as far as PC goes. Like other titles of the series, Combat Evolved also received critical acclaim and praise upon its release.

Direct web slots do not go through all agents, including all camps.(สล็อตเว็บตรงไม่ผ่านเอเย่นต์รวมทุกค่าย)

It was cited as a game ahead of its time with the gameplay that had an equal balance of combat and story. The game also modified some of the underlying issues with FPS games in general which further elevated its status. You can play the game on any PC since it doesn’t have high system requirements.

While not the main game, Halo: Reach is a prequel to Halo: Combat Evolved, and its protagonist isn’t Master Chief but Noble Six. It has a score of 91/100 on Metacritic which is highest of the any of the Halo games. Released in 2010, it is available to play on Microsoft Windows and you can run it on even low to medium end PC. The campaign mode of the game is unique where players can either play individually or co-op.

To experience the Halo franchise in full effect, you should play Halo games in order. However, if you want to experience the best of the franchise, you can pick Halo 3 or 4. But it’s recommended to play the game in original order so that you don’t miss out on its extremely immersive story. 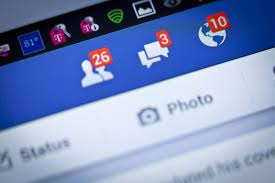 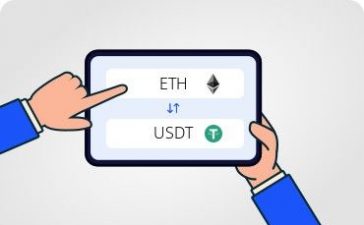 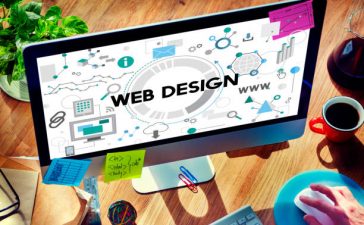 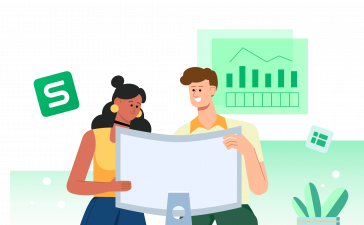 How to make the cleaning inspection more efficient?

Flat Back Earrings: Perfect For Sleeping