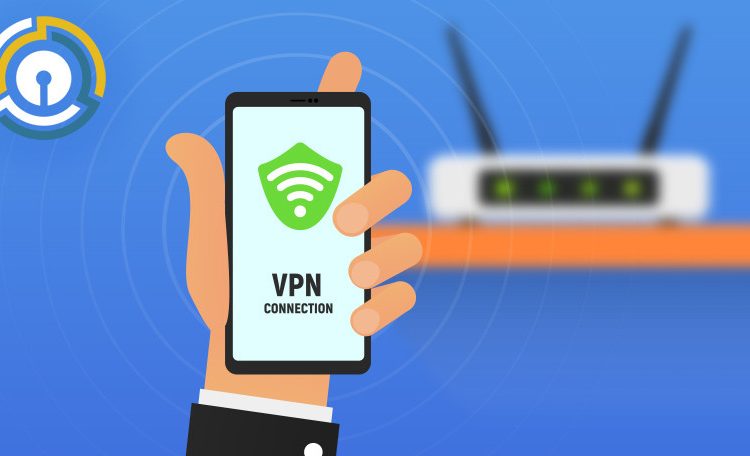 Use a virtual private network, or VPN, to keep your personal information safe and secure. Usually, VPN users install an app or create a profile on their computers and mobile devices. While this solution protects your most vital gadgets, it may not cover your smart TV, printer, or gaming console. A Virtual Private Network is a service that many of you are already familiar with. With the ever-increasing danger of security breaches in the 21st century, virtual private networks have taken off. It’s becoming more and more difficult for hackers to get into systems, so virtual private networks are an excellent solution for users to secure their privacy.

What exactly is a VPN router?

VPN clients may be included in many contemporary or more advanced household wireless routers. As a result, all network traffic is routed via the router’s connection to the VPN provider. Even though not all routers can function as VPN clients, utilizing your router for VPNs does not need any special hardware. VPN access is possible with certain routers thanks to built-in or third-party firmware features.

Why Do I Need a VPN for My Router?

Since many smart gadgets in our homes cannot execute software on their own, cannot be set to utilize a VPN, or do not even have displays, this is a vital tool for us to have. The VPN-via-router method also allows you to circumvent VPN company device limits and gives you an idea about the useVPN on router. Everyone on the network is counted as only one device if your router is connected to a virtual private network.For even the most experienced user, this is an enormous amount of work to do. Such an obstacle may easily discourage someone from even utilizing a VPN in the first place.

Security on a network-wide scale

Virtual private network usage on a router may be likened to the use of a firewall on a network. Monitor and police all traffic entering and exiting the network, and prevent any harmful data that is discovered. When it comes to network security, the principal firewall is normally situated on the network’s router, even though all windows machines have built-in software firewalls.

The same way routers secure the network by using a firewall, they may also be set up to employ a VPN, which encrypts all traffic that travels over the network.

Protection on an automatic basis

You won’t have to bother about turning the VPN service on or off because your router will be linked to the internet through a VPN service. In the grand scheme of things, this may seem like a little advantage, but for many people, it saves time and assures that their internet connection is always secure. Even if you neglect to use the router’s VPN, you’ll still be secure from eavesdroppers.

As an additional benefit, utilizing a VPN on your routers helps safeguard your network from Wi-Fi thieves. Wi-Fi poaching is a term used to describe when an unauthorized user connects to and utilizes your wireless network. Long and intricate passwords that comprise both capital and lowercase letters as well as numbers, symbols, and punctuation marks are among the most used security measures.

With all these safeguards, hackers may still get into your system and use it for their purposes, even if you’ve put them in place. The attacker’s devices will be encrypted if you have a VPN like allertaprivacy installed on your router, so you’ll still have some amount of security and anonymity.

Configuring every device one at a time might be cumbersome. The time it takes to connect all of your gadgets to a VPN might be incredibly time-consuming. As a result, connecting your VPN directly to your main router would be a more convenient option. Having a VPN connection setup on all of your machines will make it possible for you to utilize them at any time. Because your privacy is safeguarded all across your devices, you may now surf the web without fear.

It is compatible with every platform

Even though virtual private networks (VPNs) may be utilized on a wide range of operating systems, it is not clear how trustworthy they are. If you’re utilizing separate VPNs for each of your devices, this might restrict the number of devices you can utilize.

Possibly, a router-based VPN is a more convenient approach to utilize a VPN on all devices. You won’t have to re-login each time you use a new device to access the internet since your router is constantly linked to a bestvpn.

Dhgate VPN provides good setup services for a wide range of routers, has an efficient server network that provides fast speeds, but if anything goes wrong, you can depend on the Dhgate 24/7 assistance program to get things back on track.

Tags:using a VPN on a router
Share on FacebookShare on Twitter
addison29th November 2021
the authoraddison
Addsion Is a Blogger and an SEO professional. Co-founder of dsnews.co.uk, I have 2 years of experience in SEO & 1 year of Successful blogging @ dsnews.co.uk. I have a passion for SEO & Blogging, Affiliate marketer & also interested to invest on profitable stocks.
All posts byaddison
Leave a reply How to Carding – Part 7 | What is Chargebacks?