The TechRim > Blog > Others > The best platform games in 2022
Others

The best platform games in 2022 The year 2022 will be a very interesting one in the industry. Several important productions have missed 2021, notably because of COVID-19. It will also be an opportunity to see some games developed only on the so-called current generation platforms. What do the studios have in store for us and how do they intend to impress us? Here is a selection of 10 games that will make a mark in 2022.

Another absolute icon of the platform that made Naughty Dog famous before the studio took off with the Uncharted and The Last of Us franchises: the swirling marsupial Crash Bandicoot! No less than 22 years after the canonical third opus, it was time to meet him again with a fourth opus from Toys for Bob, aptly titled It’s About Time!

What a nice surprise this Crash Bandicoot 4 is, which finally allows to reconnect with the humor, the spirit and the sensations of the original trilogy. Like a modern homage, this episode is built from the roots of Naughty Dog’s episodes, with the bonus of a very good realization, a precise gameplay, a breathtaking rhythm and very varied and nicely paced levels.

To finish our overview of the platform’s icons, one last stop leads us to Ubisoft’s mascot, courtesy of the legendary Michel Ancel: Rayman! After a striking transition to 3D in the early 2000s, the French giant hit hard with a return to 2D on the aptly named Origins in 2011, and especially with Legends in 2013.

After a stunning comeback with Origins, the iconic Rayman is back with Legends, a title that is superior in every way. Thanks to its perfect gameplay, its sublimely drawn artistic style and its enchanting soundtrack, it is without a doubt a masterpiece of the platform.

The beauty of platform games is also their ability to unite players and make even novices want to try them. Single player games are great, but cooperative games are even more fun. Hazelight and the exuberant Josef Fares have understood this and have illustrated it superbly with their latest title: It Takes Two.

Uneven, but eminently generous, It Takes Two is a nice cooperative firework whose good mood is widely contagious. Accessible, clever and damn rich, the game from Electronic Arts and Hazelight is a hell of a trip to devour without moderation, preferably with someone you love.

Let’s continue our selection with the second game from the talented studio Heart Machine. After having charmed us with Hyper Light Drifter, an excellent action-RPG in isometric view, here comes Solar Ash, a real treat for the senses, this time in 3D.

In spite of its relatively short life span, Solar Ash shines with its dynamic gameplay, its high quality art direction, and its truly Dantesque boss battles. As for the soundtrack, Disasterpiece is back in action to delight our ears and accompany this journey in the most beautiful way.

To close our selection of the best platform games, we propose you to complete the circle of this prolific genre with Shovel Knight. A true tribute to the golden age of 8-bit 2D platformers while keeping its own identity, the title from Yacht Club Games has plenty of arguments to be among the best representatives of its category.

Not content with paying a vibrant tribute to the golden age of 8-bit platform games, Shovel Knight has become a true reference of the genre. Devilishly demanding but terribly addictive, the title from Yacht Club Games is a real gem to be unearthed urgently.

Share on FacebookShare on Twitter
Amy Rey11th May 2022
the authorAmy Rey
Lifelovesu2@gmail.com
All posts byAmy Rey
Leave a reply 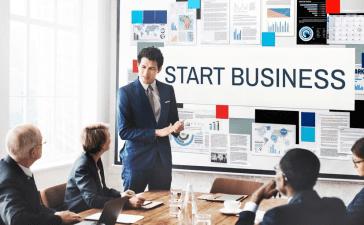 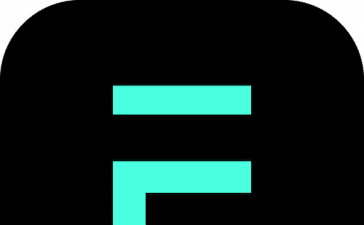 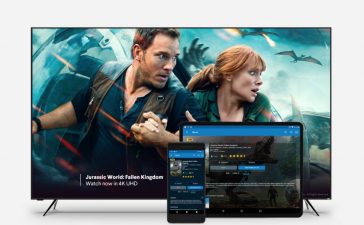 How to get the HBO max on the Vizio smart tv 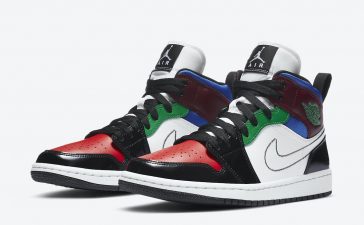 Why should you buy Replica OG Air Jordan 1 High? 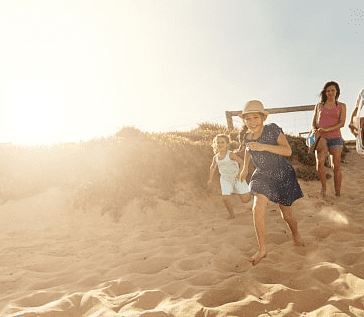 THE BEST WAY TO SPY ON SOMEONE ON SNAPCHAT FOR FREE

What Are The Primacies Of Playing Call Of Duty For The Players?