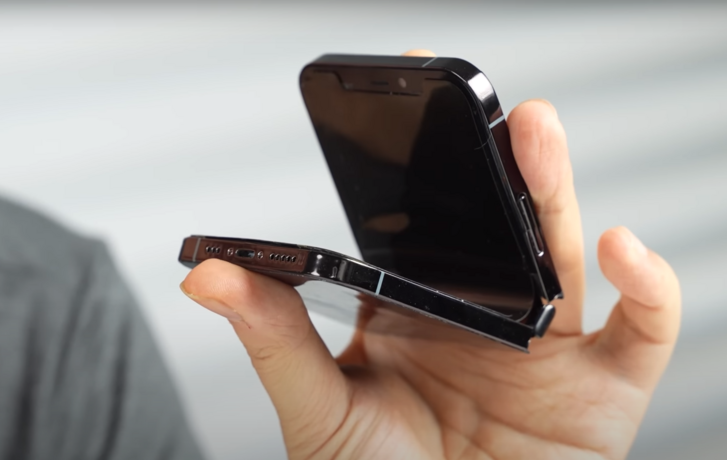 The concept of a foldable or even an openable smartphone is not new at all, the biggest Android manufacturers presented their own models years ago. On the South Korean side Samsung mobiles, showcase the Fold, which turns into a tablet when opened, and become a phone when flipped shut. The Fold amazingly turns even smaller when folded is leading the way, while the Magic V is currently in the top category in the Chinese mainland.

This summer, Huawei, also from China, presented its new foldable phone, the Mate XS 2, which goes completely against the design of the previously listed phones – the display of the device cannot be folded like a book, but simply slides onto the left side and back of the device. The Samsung phone price in Pakistan for such a foldable is quite high, the market for bendable mobile phones is currently booming and enjoying increasing popularity. But one manufacturer has so far been completely left out of the party: Apple.

The Cupertino-based manufacturer has always been famous for being thoughtful, never immediately throwing themselves into trends created by others, because in most cases they preferred to create them themselves – and if they did join someone else in line, it was only years later. On a software level, it is enough to think only of the widgets appearing in iOS 14, which were available on Android devices from the very beginning, while in hardware areas, for example, the always-awake display – which has also been present on competitors’ devices for years, but Apple only introduced it this autumn, the It presented its own version in iPhone 14 Pro and 14 Pro Max mobile phones.

Previously, you could hear rumors that the Apple company is already working on its own bendable mobile phone (or, according to some, its iPad), but even according to the most optimistic estimates, it will take 3-4 years to present it. We can be almost certain that if Apple launches a bendable iPhone, it will not just be a second high-end model, but from then on all future new iPhones will be equipped with this technology.

In the life of the manufacturer, this change would be at least as big, if not bigger, than the one in 2017, when the “foundation stone of the next decade” of iPhones was laid with the launch of the iPhone X.

Table of Contents
1. Tired of waiting
2. It won’t be a permanent piece

However, around 2027 is still quite far away, so a Chinese YouTuber thought that if Apple can’t introduce a bendable iPhone, then he will make it at home.

In the more than 17-minute video, the man explains step by step how, after more than 200 days of attempts, countless failed attempts, and the production of so many unique parts, he managed to create the first bendable iPhone using the hinge of a Motorola Razr. The basic device was an iPhone X, whose OLED display they wanted to extract from the device in perfect form, but thanks to the lamination and the layer providing 3D touch technology, this was a much more difficult task than they first thought.

However, the persistent work paid off, so the monstrous mobile was completed at a 10x cost of a Samsung Galaxy A32 price. The all-new iPhone V actually uses the iPhone X display, but quite a few other modifications had to be made to it. The chip remains the A11 Bionic, but the device housing itself already belongs to an iPhone 13 Pro, and due to the half-cut, the YouTuber had to part with wireless charging and the extras provided by MagSafe. The battery could not remain the same either, the previous 2716 mAh unit had to be replaced with a 1000 mAh battery so that it would fit comfortably in the device housing. Thanks to this, the Frankenstein mobile is barely able to operate for more than 2-3 hours, making it almost completely unsuitable for everyday use.

It won’t be a permanent piece

As is known, the OLED displays used in iPhones can be bent, but they are by no means designed for continuous folding, so although what the Chinese YouTuber has achieved is amazing, the device he calls the iPhone V will break down extremely quickly. According to some estimates, such displays break after about 100-200 opens and closes, which is a thousand times less than, for example, a Galaxy Fold or a Galaxy Flip. 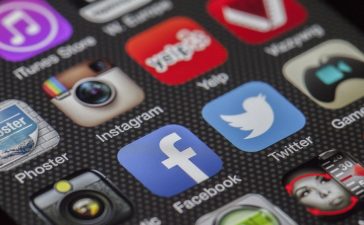 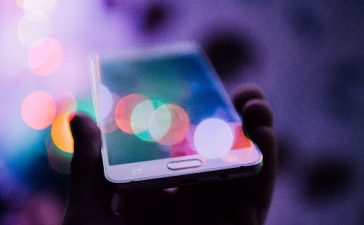 Best Spotify Alternatives You Must Know About

5 Ways In Which Intranet Solutions Can Improve Your Business

Protect Your Data from Corruption before It’s Too Late