The TechRim > Blog > Blog > These Are The Best Monitor Brands
Blog

These Are The Best Monitor Brands 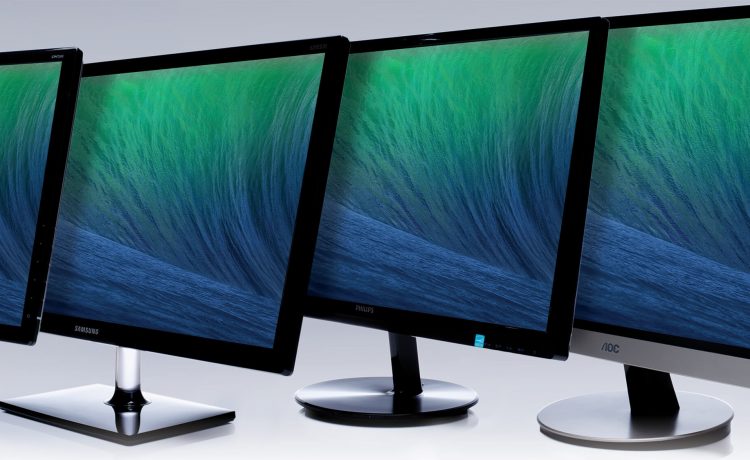 Buying a computer monitor can be a big decision for some people. For someone going through the process for the first time, there is always an overwhelming number of options, and you could find it hard to make the right purchasing decision. Getting the best out of your PC means that you also have to get a good monitor. Since there are an infinite number of products to choose from, what if you could narrow your options down to a few reputable brands? That is why we’ve come up with the list of the best monitor brands worth considering.

Dell is synonymous with computers, but many people don’t know that they’ve also been dominating the monitor market for decades now. According to numerous rankings, Dell is still the best monitor brand even in 2021. This is because the brand focuses on providing premium features at competitive prices, which other brands have been struggling with for years. You can never go wrong if you’d want to play it safe when researching on the next monitor to buy. There is a wide range of options, including monitors to reduce eye strain if you’re looking for something specific.

Samsung has been producing quality electronics for decades. From phones to monitors, there is always a product for each price point. It has also been voted second for the best monitor displays in 2021. Samsung has also established a reputation for producing high-quality curvy and ultrawide displays. For those looking for a butter-smooth gaming experience, the middle tier and the higher end of the Samsung monitor come with FreeSych and AMD functionality and compatibility.

You’ve probably heard of LG as an electronics brand. You might not know that LG is behind some of the best monitors in the market at the moment.  It has positioned itself as a premium monitor brand, which is evident in its generation of products. For Apple to endorse LG monitors, there are many things that the brand is doing right. Some of the best displays and built-in panels can be found in LG monitors. Most of the current monitors being manufactured by LG come with 4K resolution as standard.

ASUS has been voted the best user-friendly monitor in 2021. With a combination of great displays and prices, ASUS could be seen as the ideal option for looking for a quality monitor without breaking the bank. The monitors have a good picture & video quality, the right brightness, and color. The monitors are also known to last for a long time, just as with their computers.

This is the second American company on the list after Dell. Founded in 1939, HP has become a household name that is associated with computer electronics. They usually pay close attention to the longevity of their products, and their monitors are no exception. The monitors come with outstanding display and resolution, even for the lower-priced ones. For someone that spends hours in front of a computer, you’re bound to enjoy the ergonomics and flexibility that come with HP computers.

Acer is often considered the newcomer in the computer world despite being around for decades. They have established a niche of producing quality products but a fraction of what is being charged by other big brands. Their monitors are equally good with compact features targeting the value-oriented consumer. Acer monitors are known to have high contrast ratios, which is something worth putting into consideration if you’re into the specs.

BenQ was voted the best monitor brand of 2020, and for a good reason. Considered a later entrant into the monitor space, the brand has been producing spectacular monitors at competitive rates. You can’t search for monitor reviews without the BenQ going unmentioned. One of the reasons their monitors have become popular is that they come with different display and input options. You’ll have to pay extra for the features when compared to the bigger brands.

This is one of the oldest brands on the list as it was established in 1891. Their monitors continue to be popular by the day. Most of them will come with led backlighting as standard.

To conclude, there are other brands that we haven’t mentioned. It can be tempting to go for an unknown brand just because of the price. It’s better to play it safe as the big brands don’t compromise on quality.

Post Views: 17
Tags:Best Monitor Brands
Share on FacebookShare on Twitter
addison4th April 2021
the authoraddison
Addsion Is a Blogger and an SEO professional. Co-founder of dsnews.co.uk, I have 2 years of experience in SEO & 1 year of Successful blogging @ dsnews.co.uk. I have a passion for SEO & Blogging, Affiliate marketer & also interested to invest on profitable stocks.
All posts byaddison
Leave a reply

Is it better for your Neck & Spine to sleep with or without a Pillow? 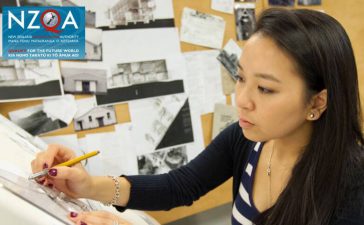 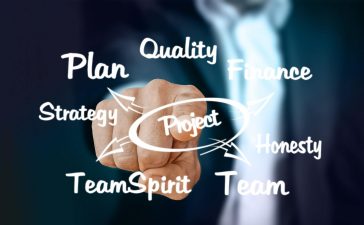 Why is there a need for knowledge management in business? 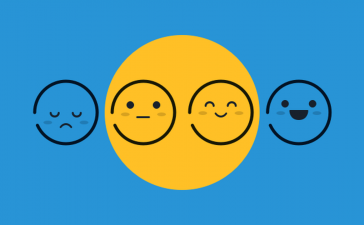 How can you increase customer satisfaction during peak hours?

Understanding Node.js and Its Rising Popularity Among Enterprises

5 Ways Digital Platforms And Technologies Are Changing PR In 2021

How to get free items in AliExpress – 2020 HQ Method