The TechRim > Blog > Tech news > What is coding? How and where to learn to code?
Tech news 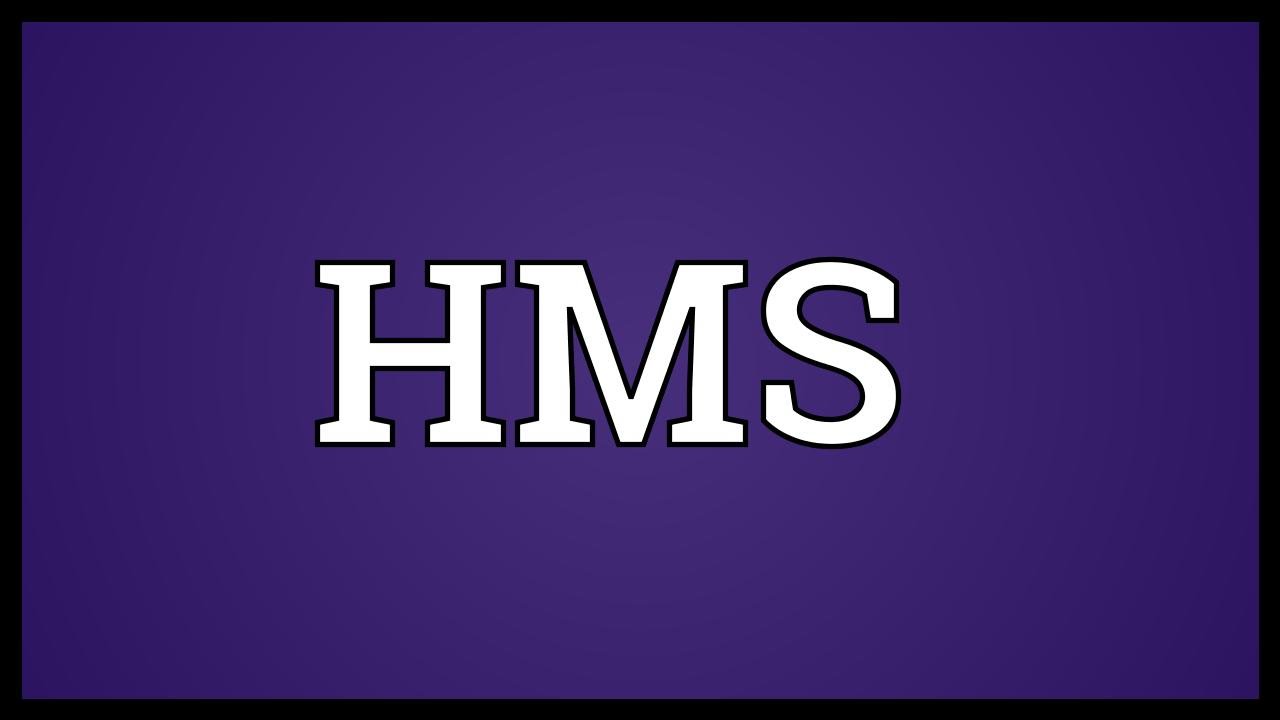 The ability to program is one of the most valued skills sought after in the modern world. And it practically doesn’t matter what exactly makes a person create the code: honest interests, financial issues or career thoughts – those who know how to program will not lose their jobs. Coding is very similar to communication in a foreign language, so it is often difficult for beginners in the initial stages of learning programming. Many people experience serious discomfort at the same time, but over time everything gets better and the person begins to code easily, without strong mental costs. Today, you can find many books and online resources with which you can learn to code and find out the HMS meaning, but any self-learning is associated with stress and negative emotions – this must always be kept in mind when starting to master the programming language. The most important thing for beginner coders is not to give up learning the language halfway, losing all interest in this lesson. So, what does a future programmer need to know? What difficulties await him on the path of mastering useful skills?

It is also very important to immediately determine what you need to know the language for. Because coding is very different. If someone wants to become a software developer, then you can look towards Java, and in the case of creating applications for iOS, it is better.

There are many ways to learn, so in the case of programming languages, ​​you need to find the right methodology. At the same time, it would be wise to choose the main method and supplement it with intermediate teaching methods. Everything here is very individual: if the beginner is visual or understands the information well by ear, he can learn coding by watching videos on YouTube, and he can get other knowledge from books. Here are some simple but effective guides:

Network coding courses: Some people work more efficiently when they are told what to do and their effects are checked regularly. And there are a lot of them. Therefore, if a beginner feels that he has problems with self-discipline, then he should choose a course where he will be constantly motivated by checks. That’s a good idea – so many people stop learning to program, relying on their willpower and enthusiasm. Learning to code on your own is not for everyone, it must always be remembered.

YouTube video: Today, you can learn all about everything just by watching videos on YouTube. More experienced developers will show you exactly what you need to do, so these materials are very helpful. It is simple, efficient and most importantly free to learn to code. If you have access to the Internet, you can sit, watch, repeat at least all day until it becomes clear.

Books: This is a bit of an old-fashioned way of learning programming languages ​​these days, but the fact remains that over the years the coding hasn’t changed much and what’s being said on YouTube isn’t much different from what’s said in the paper book. But books have undeniable merit – they make it easier to understand the logic of language, and that’s incredibly important. First of all, because when it comes to practical training, no one wants to do what is incomprehensible or impossible. In order not to drop everything halfway, it is imperative to read program books.

Practice: Many of the best programmers are self-taught. Very often they began to code unnoticed for themselves because their training was random. They faced the problem, they solved it, they faced another – and they solved it too. Gradually, such self-taught people move from one problem to another, more complex and at the same time master coding. It is not worth imitating such people, but practice must not be abandoned – that is the key to success in training. Most Popular Food Delivery App In 2021

How to find Best Kik Groups Chat Rooms for yourself – 2021